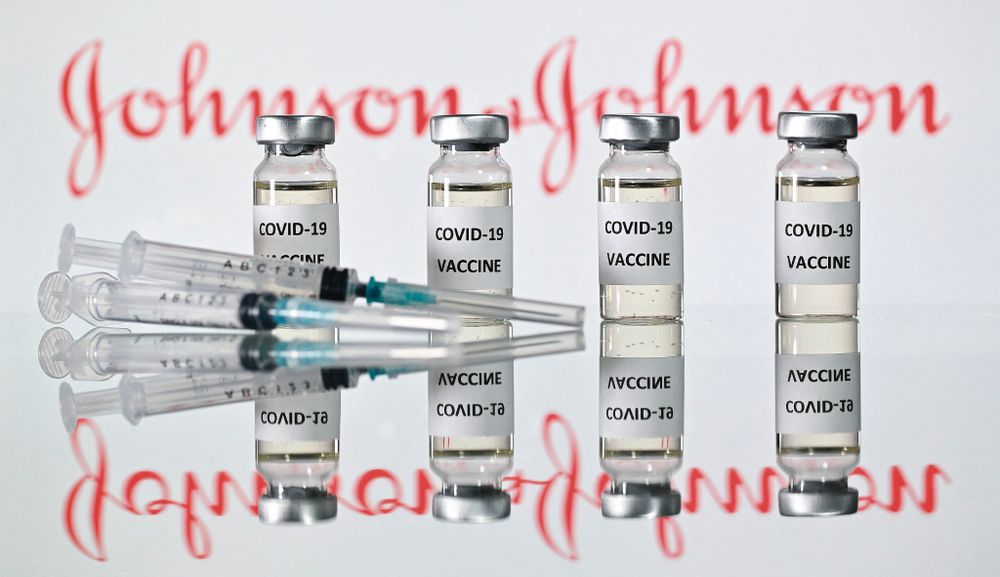 Vaccines are one of the most important and effective tools for disease prevention. According to the World Health Organization, they prevent two to three million deaths per year. With so many benefits of vaccination, plus the fact that the State provides vaccines at no cost, it would be expected that the population would receive them as part of a healthy lifestyle. Unfortunately, social networks have served to spread a series of myths and misinformation about vaccination. This type of modern superstition has resulted in the death of children in developed countries, and in the reappearance of diseases such as measles in Europe. Human beings are very likely to assume as true, rumors and road stories. The anti-vaccine movements and other sectors that question science and human rights have become a real threat to the health and welfare of the entire species. Through very sophisticated campaigns, and manipulation by social networks, more segments of the population have been captured because of ignorance- LA PRENSA, Feb. 23