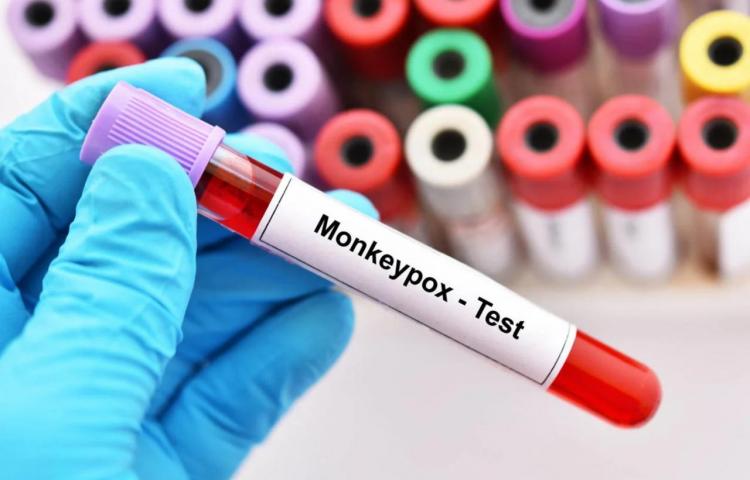 On Monday, September  19  health authorities confirmed the 13th case of monkeypox in Panama. The Department of Epidemiology of the Ministry of Health (Minsa) reports it is a 35-year-old Panamanian male patient, who reports close contact with people of Panamanian nationality, so it is another case of community contagion.

The man reported that on September 8 is when symptoms began with a skin lesion not well defined, which was treated as folliculitis.

Subsequently, symptoms such as fever, sore throat, swollen lymph nodes in the neck, and lesions in various parts of his body, such as vesicles, pustules, and scabs, appeared.

On September 17, he went to a health facility, seeking medical attention, samples were taken and sent to the Gorgas Memorial Institute for processing, resulting in monkeypox being detected.

The Ministry of Health reported that the patient is stable and meets all the requirements to quarantine at home.

On May 24, Panama declared a health alert throughout the country and epidemiological surveillance was redoubled in all health regions and all entry points into the national territory.