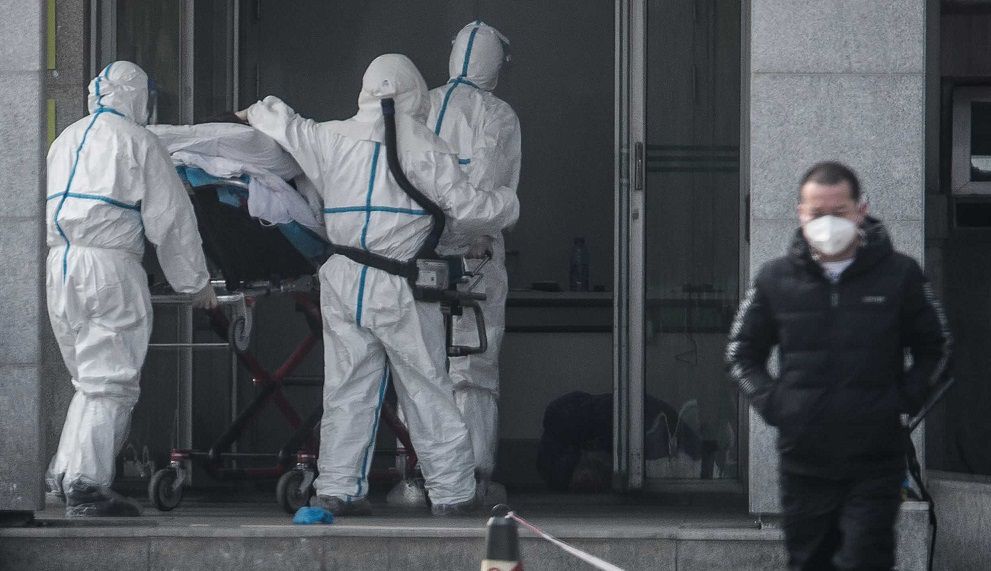 Panama’s  Ministry of Health (Minsa) Department of Epidemiology is monitoring  the alert in China for the outbreak of the so-called "coronavirus."

Dr. Pablo González, in charge of international epidemiological surveillance in ports, airports and land borders said on Monday that given the possibility that these types of diseases are carried by travelers, they are monitoring the case of the virus whose initial outbreak was detected in the Chinese city of Wuhan.

In a statement from Minsa, Dr. González recommends that the population maintain all sanitary measures, mainly handwashing and biosecurity measures in hospital centers.

"The virus can spread by inhaling small droplets expelled by an infected person when he coughs or sneezes, or possibly through contact with secretions on objects, for this reason, the Minsa recommends maintaining all sanitary measures mainly frequent handwashing", highlights the entity in its statement.

According to initial reports, China has reported over 300 new cases and the death of three people. In addition, infected people have been detected in Japan, South Korea and Thailand.

Preliminarily, international agencies have reported that several people with the virus were first treated with a diagnosis of pneumonia.

THE u.s. GOT THEIR FIRST CASE TODAY. so one man with it, sitting in a airport maybe 2, two planes, flying for hours, coughing and sneezing could have infected 100's

Yes if your one of the people that runs to the doctor/hospital for every little thing its time to stop that .hospitals are just giant petri dishes just like cruise ships