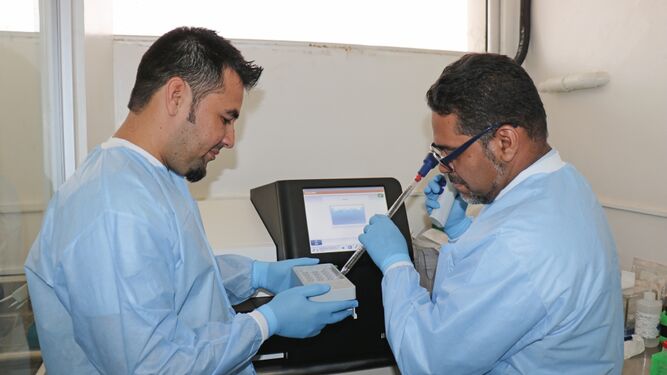 The number of deaths in Panama due to influenza in reached 25, on Wednesday, July  17 said Panama Health Minister, Rosario Turner, on Thursday after the arrival in the country of a batch of 100,000 vaccines that will be applied to those at most risk of contracting the virus.

The most recent death was in the last hours in the central province of Herrera, a person who suffered from diabetes and had not been vaccinated.

The Ministry stresses that as a preventive measure children under 5 years and adults over 60 who suffer from chronic diseases such as diabetes, hypertension, asthma, should be vaccinated.

On Wednesday, a batch of 100,000 vaccines arrived in the country and another 130,000  on Friday, managed through the Pan American Health Organization (WHO / PAHO

Panamanian health authorities have so far applied a total of 1.1 million vaccines.