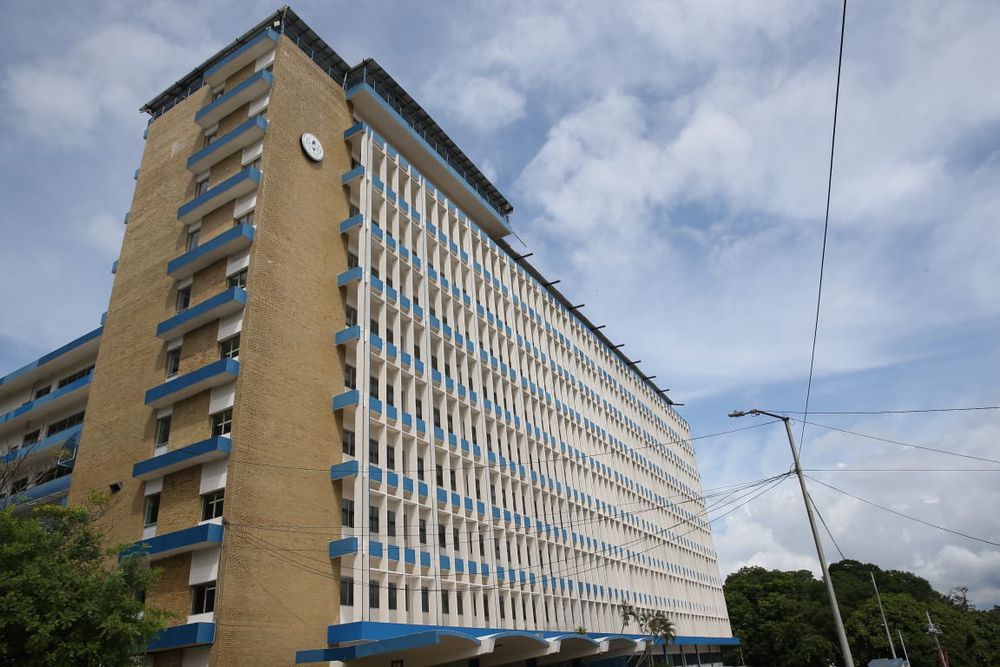 A respiratory isolation room has been established at the Luis Chicho Fábrega Hospital in Veraguas, to deal with suspicious cases that might occur due to Coronavirus.

If the diagnosis is confirmed, they would be referred to the San Miguel Arcángel Hospital in the San Miguelito district of Panama. which already has an isolation treatment center on standby

Ricardo Chong, from the Ministry of Health, said that workshops will be scheduled to coordinate what would be the transfer of such patients to Panama.

The security protocol has been implemented in other hospitals and polyclinics of  the Ministy of Health (Minsa) and the Social Security Fund (CSS).