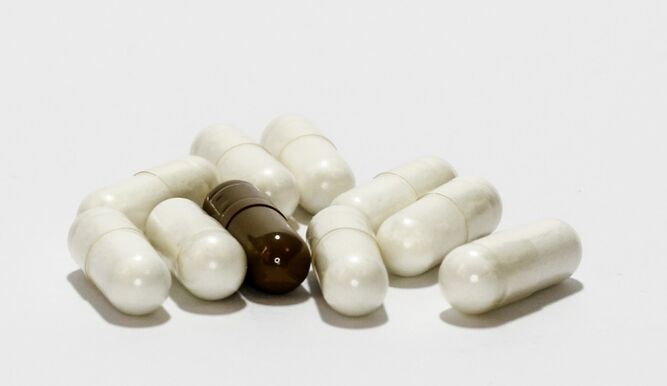 Panama is the fourth country in Central America to endorse the use of apalutamide , a medicine for men with prostate cancer that has not spread (metastasis) and is resistant to conventional treatment (hormonal), with high probabilities of progression and extension to other organs. According to figures from the National Oncology Institute (ION), between 2009 and August 2019, 3,401 new cases of prostate cancer were  detected in Panama

Apalutamide approval was  given after the safety and efficacy results of the Spartan Phase III study, which included more than 1,200 patients, have been found, in which it is proven that adding this molecule to conventional therapy reduces the risk by 72% of developing metastases, while managing to delay its appearance  or more than two years.

" Apalutamide not only slows the progression of the disease but allows patients to improve their quality of life, " said Dr. Óscar González, Janssen Medical Manager, developer of the treatment.

The drug has also been approved by the Dominican Republic, Honduras and Nicaragua.