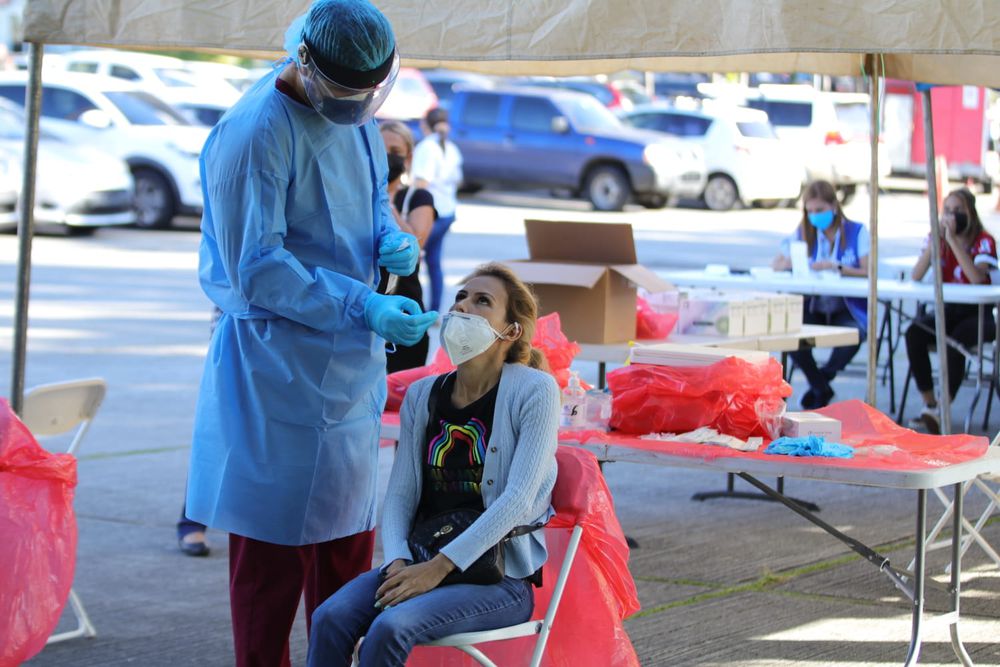 The epidemiologist Arturo Rebollón and the former director of the Gorgas Commemorative Institute for Health Studies, Javier Nieto, agree that there is no need to fear, since it was the expected scenario.

Rebollón even projects that up to 30,000 cases per day could be reached at the peak of this fourth wave. The epidemiologist says  that the country is in the midst of an "acceleration of cases without the collapse of the health system, but with a high socioeconomic impact."

Hospitalizations
At the moment, deaths and hospitalizations, although they are growing, do not do so in the same proportion as cases. Until January 14, 2022, there were 546 hospitalized, while for the same date last year there were 2,677, both in the ward and in intensive care units. And there  were 629 deaths.

On Monday, it will hold an extraordinary Cabinet Council, only to analyze the Covid-19 issue. One of the main concerns is the number of the infected population, despite the fact that the occupation of beds in hospitals is around 50%.

President of the Republic, Laurentino Cortizo, explained that, in less than a month, the positivity rates have increased

The president also urged the population to get the third booster shot.