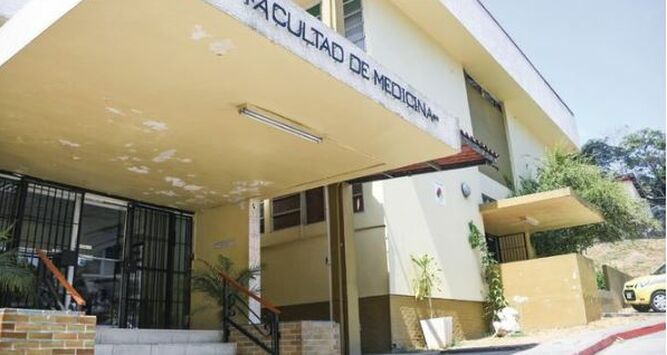 A  move to eliminate a test that 99%of medical students pass before moving from classroom to hospital has drawn the wrath of Enrique  Mendoza the Dean of the Faculty of Medicine at the University who has called on all doctors in the country to defend the certification process.

In a statement carrying his signature, the dean said that this law is essential to ensure the safety of patient care within the health system.

The alert given by Mendoza arises follows the announcement of Colón PRD deputy  Mariano López, in a radio program, that one of the first preliminary projects he will present to the National Assembly will be an initiative to review the Law 43 of July , 2004.

In the video of the interview, on social networks, the deputy argued that the idea of ​​submitting the changes was because he was seeing "that many doctors leave the universities and are not allowed to enter the medical school due as they have to present an exam that some do not pass. " He added that young people argue that they are not prepared to pass the exam and that this test affects both doctors and other health personnel, as well as nurses.

Mendoza said that Panamanian doctors should not allow the National Assembly “that has not done anything for the health of Panamanians to take away from our compatriots the right to be treated by well-trained and competent doctors.”

The president of the National Federation of Patients with Critical, Chronic and Degenerative Diseases, Orlando Quintero, said that the exam is supposed to evaluate basic and general knowledge that a doctor must have in order to attend to patients, who are Human beings, not a dummy.

Quintero said that the question that must be asked to the deputy Lopez is if he would let someone who does not pass an elementary exam attend him or any of his children. In addition, those who do not pass on the first occasion have the opportunity to repeat it again, he added.