First death this year from hantavirus 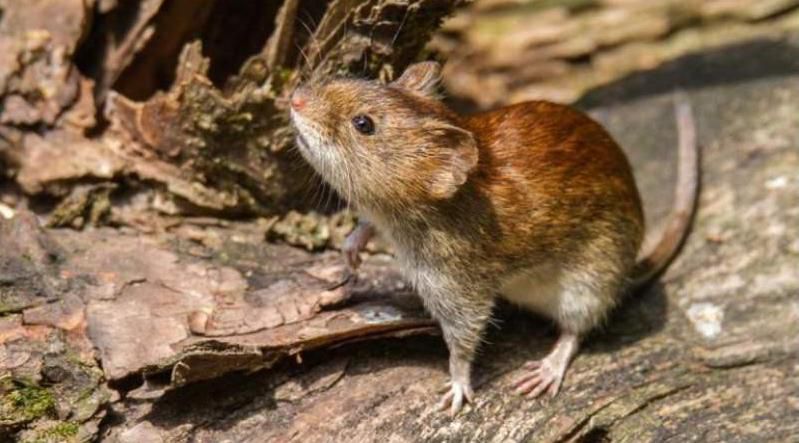 The first death this year from hantavirus was a man, from the district of Aguadulce,  Coclé reports The Ministry of Health (Minsa  So far in 2021, there have been 11 cases of hantavirus in Panama.

According to the Department of Epidemiology of the Minsa, the regions that have been affected by the hantavirus are the district of Tonosí, province of Los Santos (3 cases); a case in Parita, Herrera province; and a case in Chepo, Panama East region.

Hantavirus is a serious acute viral disease. Cases of infection in humans generally occur in rural areas, where rodents harboring the virus can be found, but transmission in urban areas is also possible.

Veraguas you are a man who certainly knows the real Panama LOL.

Good point about it only taking one neighbor. One neighbor who burns trash, one who has standing water and breeding dengue mosquitos, one who has rubbish and breeds rats, one who blares reggaeton at all hours... the list is never ending.

Hantavirus as well as the not-so-dangerous Leptospirosis are both carried by rodents. But I point out, even the cleanest residence can have an occasional raton make it their home. Neighbors who harbor rubbish, even overgrown flora replete with dead vegetation can be a breeding ground. Keeping ahead of this in the rainy season is sometimes a chore but remember that an opening into a house only needs to be the size of the nose of a raton to let it in. But yes, the problem with disease is exacerbated in filthy conditions. Rat poison works but unsafe with domestic animals and children.

Asking whether the locals will succumb to diseases of filth is like asking if fat girls like cake!!