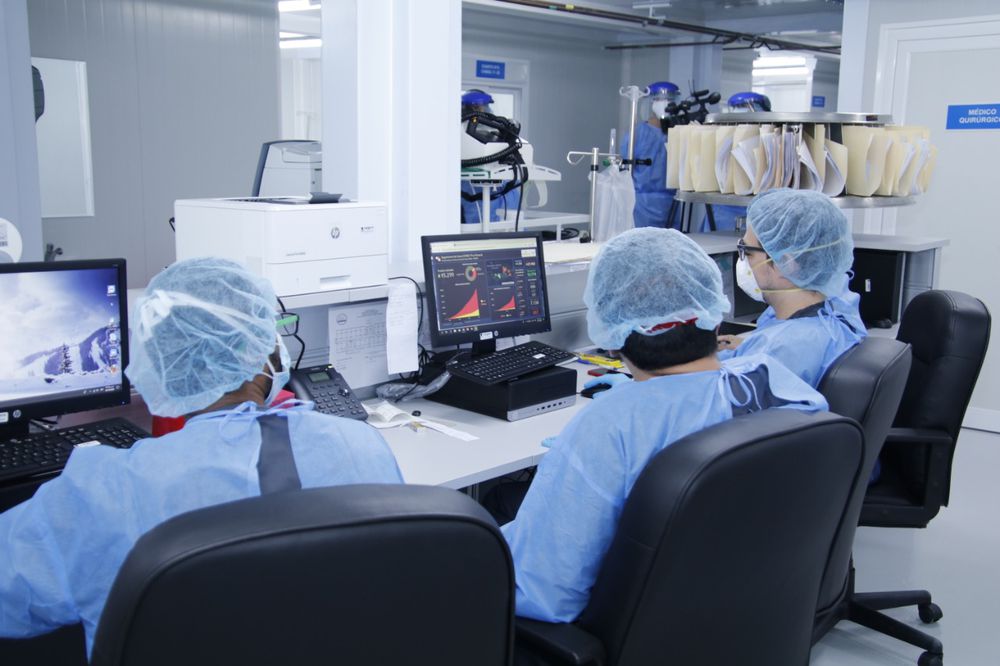 The controversy shrouded Panama Solidario [modular] Hospital in Albrook has finally received the green light for complete opening from the Technical Council of Public Health said the Ministry of Health (Minsa)  on Wednesday, June 24.

A few days earlier, the council approved the gradual opening of the facility, built to treat coronavirus sufferers and it received the first  five patients on June 11 To date, it houses  27 Covid-19 patients. including new admissions on Wenesday  said the Minsa.

The Ministry received the keys to the hospital, built in a month by the SmartBrix Central America company, with whom the Ministry of Public Works signed a $6.9 million contract. The Comptroller General has so far refused to endorse the contract, which is why, according to  Public Works  Minister  Rafael Sabonge, SmartBrix has not been paid "a dollar”, and investigations into several aspects of the deal are ongoing.

Meanwhile, Panama hospital facilities and medical staff are near the tipping point as the number of coronavirus infections continues to surge.

Hshaha The Smart Brix boy just learned the meaning of "Juego Vivo"!! Panama contracts them to build a hospital fast for a pandemic so like any private business they contract and build it. Panama looking for a reason not to pay just invents one. Meanwhile clearly the product was fine as it's now in use and filling up with patients. This is why you always have to get paid up front in Panama for anything! Their Brix might be smart but the people running the business aren't. They should just go and disassemble their lego building, put the sick people on the street. Panama has not paid then a single dollar so just take the damn hospital back. You gotta teach hard lessons to these animals here.