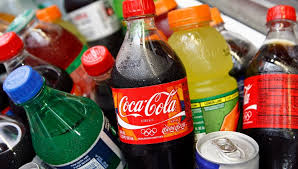 Panama’s Chamber of Commerce, Industries and Agriculture (Cciap)  has stepped into the debate over the taxing of sugary drinks and has asked the President Juan Carlos Varela, for a partial veto of on Bill No. 570 that creates an action plan to improve health.

The project sets a selective tax of 7% for soft drinks, 5% for the rest of the sweetened beverages, whether domestically produced and imported, and 10% for syrups, syrups, and concentrates for the production of sugary drinks.

In a letter dated February 21, Cciap reiterated its rejection of the new tax. The organization insisted that during the discussion of the bill, it stated that the Panamanian population should be educated in the promotion of action plans that encourage healthy living habits. To achieve this, it proposed the establishment of a public-private fund in order to achieve these objectives.