Bouquete hit with a fine for flouting  bio-security rules 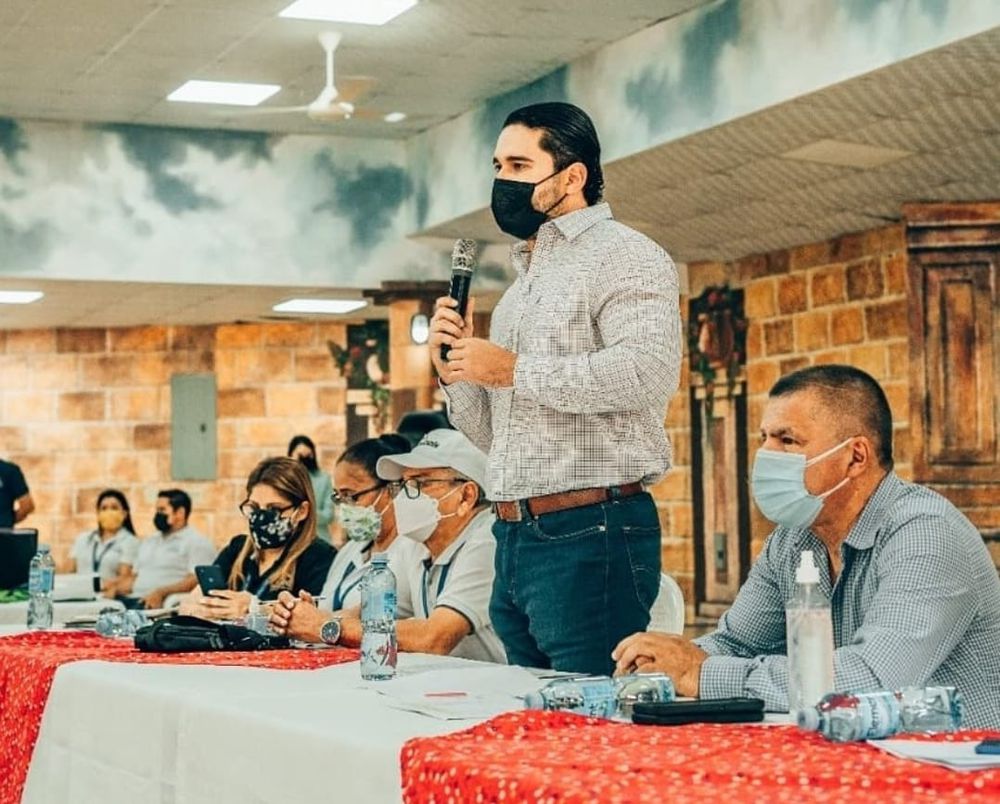 The Bouquete mayor’s office has been slapped with a  $5,000 fine for breaching Ministry of Health bio-security rules.

Originally the office had arranged with the Ministry a folkloric walk in the Domingo Médica park (in a controlled area), which ended up becoming a parade through the streets of the district with the assistance of five independent bands “and a perimeter was not established for the verification of the vaccination card or QR code," said the Ministry.

According to mayor Joswar Alvarado, he complied with the permits issued two months ago for the activities that were held on the 26th, 27th, and 28th.

"I did not do anything that was not authorized by the regent of the province of Chiriquí," Mayor Alvarado in a tweet.

I cannot wait for these murdering terrorists to be arrested! That is of course if those KILL SHOTTED don't kill them first as I suspect they are close to realizing how these murdering terrorists murdered them and their families. These people are already mentally challenged, I mean come on a 99.9X% survival rate they are taking a KILL SHOT 1,2,3,4 times into their body! These people will go even more nuts when they realized exactly what is happening to their bodies from the KILL SHOTS! They will see those who took the KILL SHOT dying around them while the pure bloods live! It is already happening. We know the KILL SHOTTED are clogging up ICU's, we know funeral homes for the first time are reporting abnormal death (2020 there was none) now there is and its the KILL SHOTTED dying, we see the endless athletes dropping dead on live TV, we see the hundreds of thousands of still births of the KILL SHOTTED murdered babies, we now see the infants dying of heart attacks, we see endless death of 20's & 30's now where that was not that way last year, we see it all and the criminals will be arrested...every last evil SOB will be arrested, then prosecuted and executed. The smart ones have been cutting deals all over the world but I suspect that time is long gone for deals!

WE ARE GETTING CLOSE...I said this was coming...BREAKING NEWS!!! Everybody in any way will be arrested...the global energy to arrest President, PM's, Doctors, CEO's, Health Departments is building globally. ARREST THE MANAGEMENT! - NOV 26 2021 Constantin Nicolaus Johannes Joachim Fest is a German Lawyer, Journalist and MEP based in Hamburg. He concisely summarizes the continuously shifting reasoning used to justify the bizarre conclusion that everyone in the world has to vaccinated multiple times with substances that are known to kill people. He suggests that it would make much more sense to start arrest proceedings for all management of the vaccine companies. https://www.bitchute.com/video/ys5tJ5McW92T/

Observer if you want to stop the china flu lock up all the vaxxed people because they are the super spreaders. The 4 people they found in South Africa were all jabbed. We need camps, for the vaxxed. Us purebloods will handle everything on the outside of the gate.

So it's OK to flout rules intended to halt the spread Covid?

General Noriega is smiling from the grave to see his party return Panama to the days of authoritarianism.