All Asian travelers under scrutiny in Panama 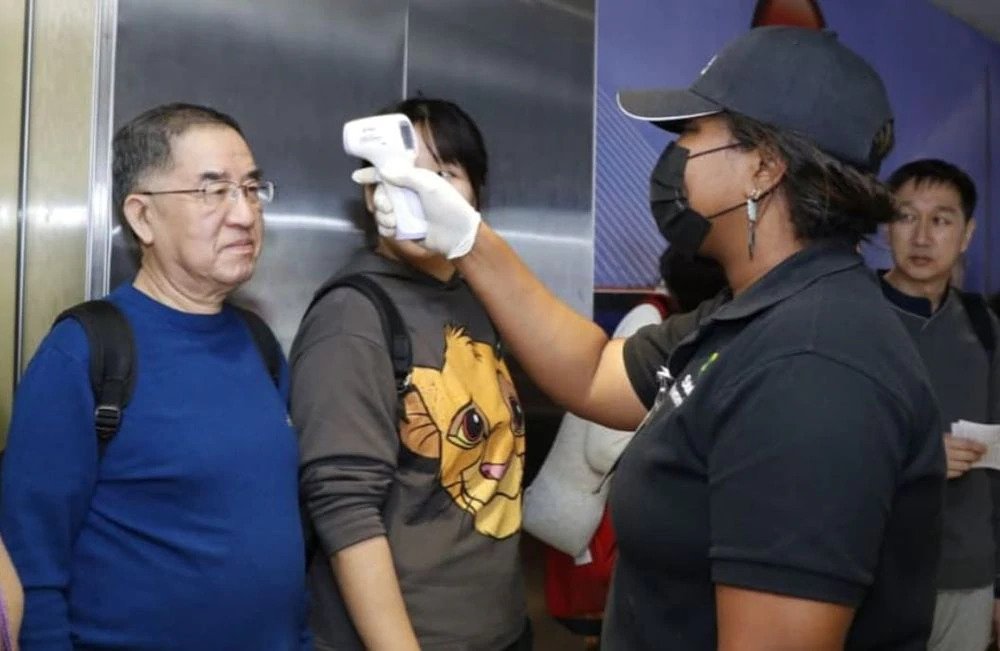 The Ministry of Health (Minsa) announced that it prepared a health survey for the traveler, which asks each of the people from Asian countries and whose destination is Panama. This form must be filled out mandatory.

In the statement, the Minsa requests that the name, ID/passport, nationality, age, sex, address in Panama, telephone, airline, and flight number.

After receiving the credentials, the Minsa asks if the traveler, in the last 15 days, has been in the countries that have reported with the new coronavirus.

The declaration must bear the signature of the traveler and the date on which he enters the country. This signature states that "the traveler declares under the gravity of the oath that the information provided" is true and that he accepts that the false declaration will be considered a violation of the international health code of the Minsa, "the entity said in a statement.

The objective of the form is to identify potential travelers at risk of developing or developing the new coronavirus, so the following recommendations should be followed:

The new coronavirus that affected about 2,000 people in China and killed more than 50.

It appeared in Wuhan (center) last December. The virus is transmitted between humans and generates serious respiratory problems.