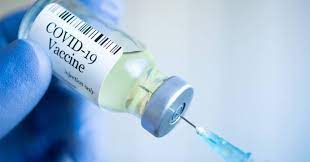 Vaccination is free at all Panama health centers

The death toll in Chirqui from the influenza virus AH1N1 climbed to nine, on Monday, June 24  with the death of a 47-year-old man,  the second adult victim.

On Sunday night, a baby died in the Maternal Infant hospital  José Domingo De Obaldía. in  David, capital of the province.

Both came from the Ngäbe Buglé region, according to the medical director of Health, Alcibiades Batista. He reiterated that in the critical rooms there are 11 affected patients, some with AH1N1 and also with other influenza viruses that are circulating. A nurse is among those in critical condition.