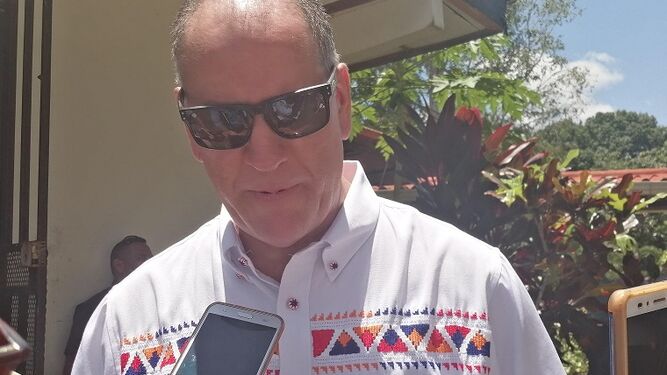 As Panama gears up for the staging of the Central American and Caribbean Games in 2022 .the director of Pandeportes, revealed that  the country will have to build at least seven structures at a time when the new government is facing leftover debts from the previous administration and has called for belt-tightening.

Eduardo Cerda said that a study is underway to determine how many structures can be remodeled for the regional sports event but it will be necessary to build a new covered swimming pool.

He also spoke of the need to build an exclusive stadium for athletics, two sports centers for different events, as well as a velodrome and a racket center.

He said that a few days ago the UK Minister of Investment of the United Kingdom visited them, who has shown an interest in financing the new structures.

"It's not the best of times time, but there are almost three years left for this sporting event and the intention is for things to be done well," said. Cerda who denied that they are in a time constraint to meet the goal.