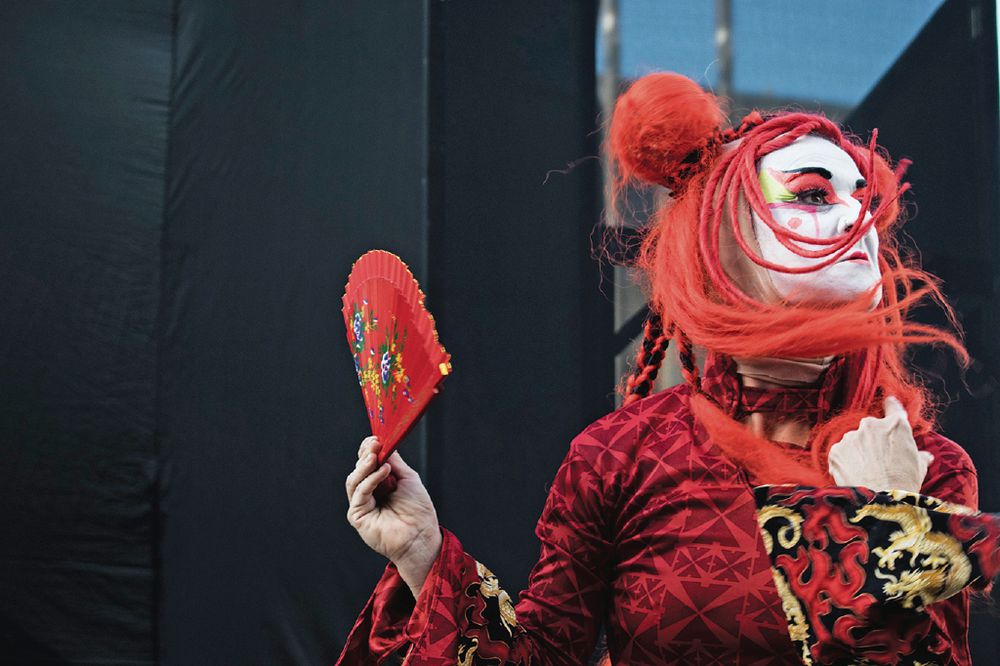 Member of the Costa Rican street theater group, Genkidhama, which participated in the FAE 2019. T

The Foundation for Performing and Audiovisual Arts announced that the celebration of the 11th International Festival of Performing Arts (FAE 2021), which was scheduled to take place between August 4 and 8, is postponed to the beginning of 2022.

"We have made this decision because the pandemic that has been affecting us in health and economics, and from which we have already suffering its third wave without any certainty of the scope it will have, has made our efforts difficult. We have not been able to obtain sufficient sponsorships to be able to make it a reality in the way we had planned, ” says a statement signed by the president of the foundation, Roberto Enrique King.

The FAE is organized by the Foundation for Performing Arts and Audiovisuals, in alliance with the Ministry of Culture.

Since its foundation in 2004, the festival has provided a selection of the best in contemporary theater and dance with special emphasis on Latin America, as alternative quality entertainment.