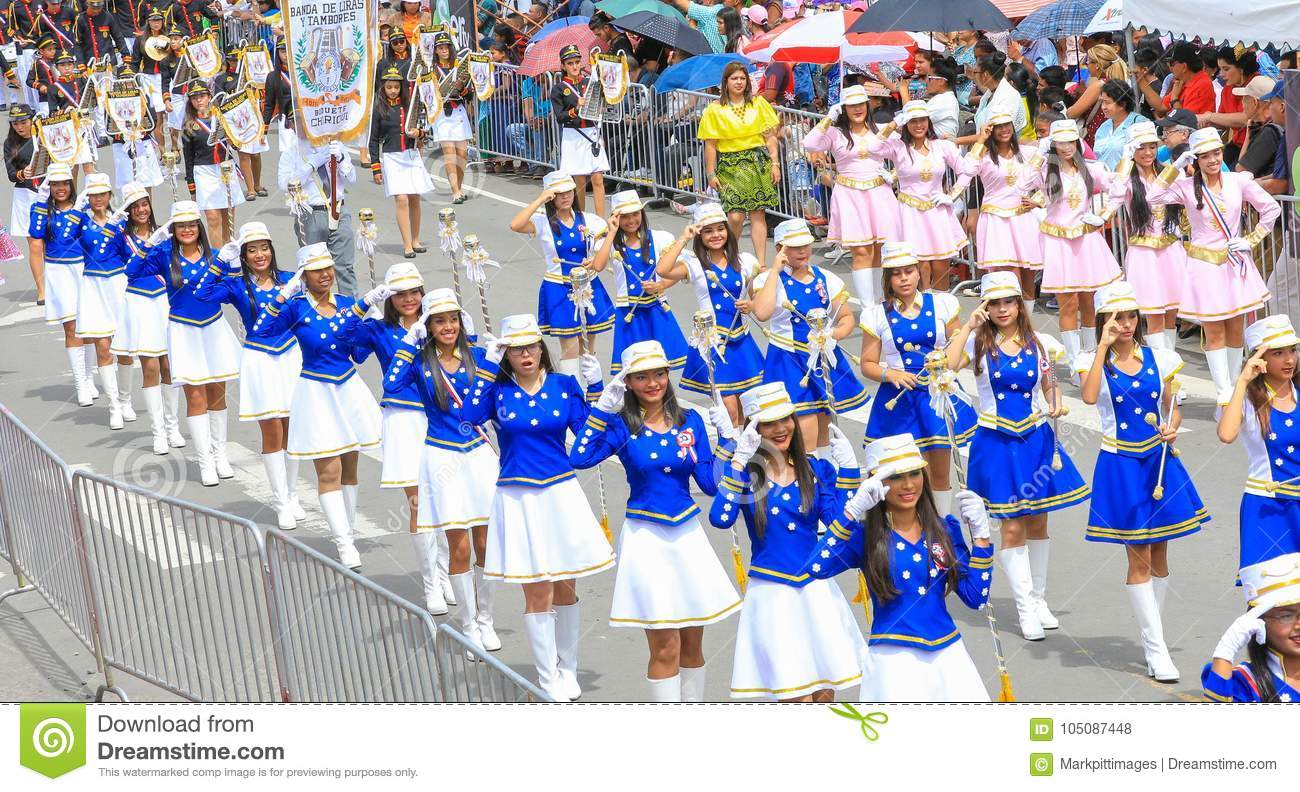 The traditional  November national independence parades that draw large crowds of locals and tourists to streets in Panama City and towns and villages across the country will not take place this year because of the pandemic and will be replaced with virtual activities in honor of the homeland.

Culture  Minister Carlos Aguilar, said Monday that the initiative is being coordinated in conjunction with the Ministries of Education, Government, and Health.

He said that they are thinking of selecting some representative schools of each province and that each of the marching bands will be recorded individually.

The performances and other activities will be broadcast on social networks and the state television channel.

The Minister of Education Maruja Gorday de Villalobos said they are looking at the possibility of having choirs with less than 20 people per school performing “in some specific places. "

Aguilar said that the celebration will depend on how the pandemic situation unfolds in the coming days and that it will be developed in coordination with the Ministry of Health.