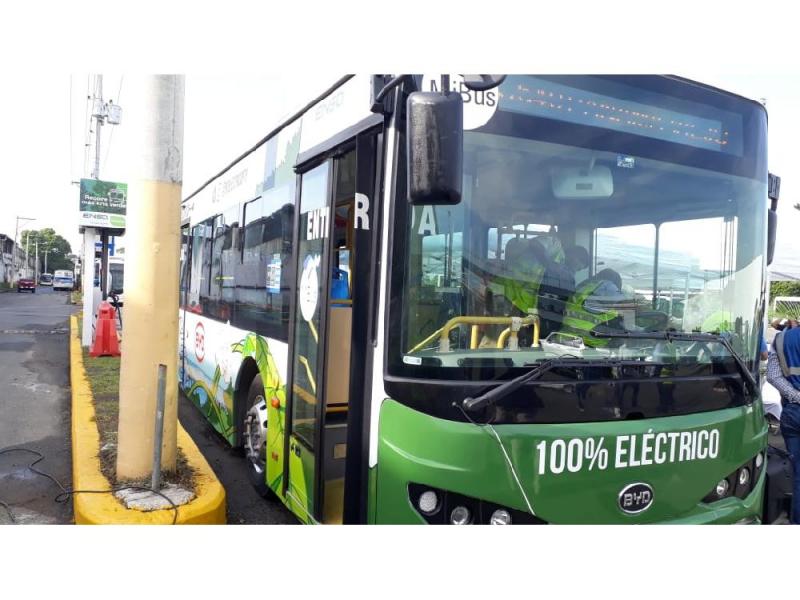 It will circulate on different routes in the city and on the corridors for a six-month trial period while functionality and performance will be evaluated.

The bus will change routes every three weeks. The first will be the C640 Panama Viejo - Albrook and when boarding, users must validate their card, at the current rate of 25 cents and .75 cents for corridor routes.