Meteorologists run out of names as 21st tropical storm forms 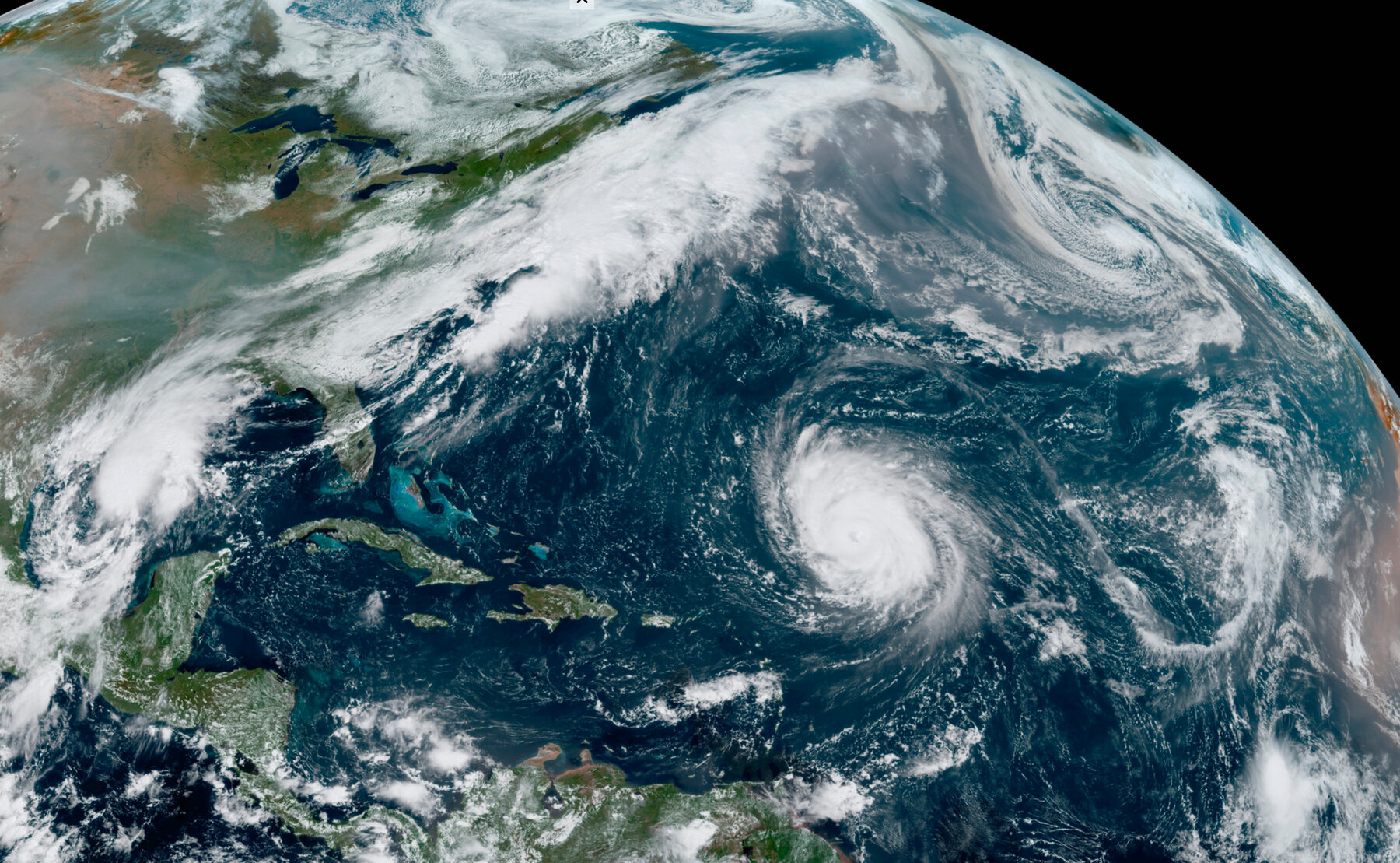 Tropical Storm Wilfred formed on  Friday, setting a new record: the 2020 Atlantic hurricane season  that along with the west coast  and Siberian massive  fires has climate change deniers scrambling for answers as each event helps trigger another.

So many   many storms have been produced  this  that there are no more predicted names and cyclones will be identified with the Geek alphabet from now on.

Wilfred blows halfway between Africa and the Caribbean with maximum sustained winds of 65 km / hour, reported the National Hurricane Center, based in Miami on Friday, September 18.

In this unusually active season, Wilfred is the 21st storm of the year and, with its formation, the list of names predetermined by the World Meteorological Organization (WMO) has been exhausted.

The list consists of 21 male and female names that alternate alphabetically and change each year. As WMO chooses names that are easily recognizable in a region where multiple languages ​​are spoken, no names starting with X, Y or Z are envisaged.

In the rare event that the list is terminated, the WMO anticipates that storms will continue to be identified with the letters of the Greek alphabet: alpha, beta, gamma, delta ...

"Get out your Greek alphabet for the rest of 2020," the NHC wrote in its newsletter on Wilfred.

Greek alphabet
Meteorologist MJ Ventrice of the consulting firm The Weather Company wrote on Twitter that this is "the second time in history that we will be using the Greek alphabet, after 2005."

Records were broken that year with Hurricanes Katrina and Wilma, which devastated Louisiana and Florida, respectively.

Those names, as well as Maria, Irma or Harvey for example, were forever removed from the WMO name lists due to the devastation they caused on land.

As Wilfred marks this historic milestone, further northwest blows Teddy, a powerful Category 4 hurricane that swirls across the central Atlantic and could pass near the Bermuda Islands just a week after Hurricane Paulette.

And, in the Gulf of Mexico, in front of the mouth of the Rio Grande, the 22nd tropical depression of the season blows with winds of 55 km / hour, notes the NHC.

It is expected to become Tropical Storm Alpha later this Friday and perhaps a hurricane over the weekend.