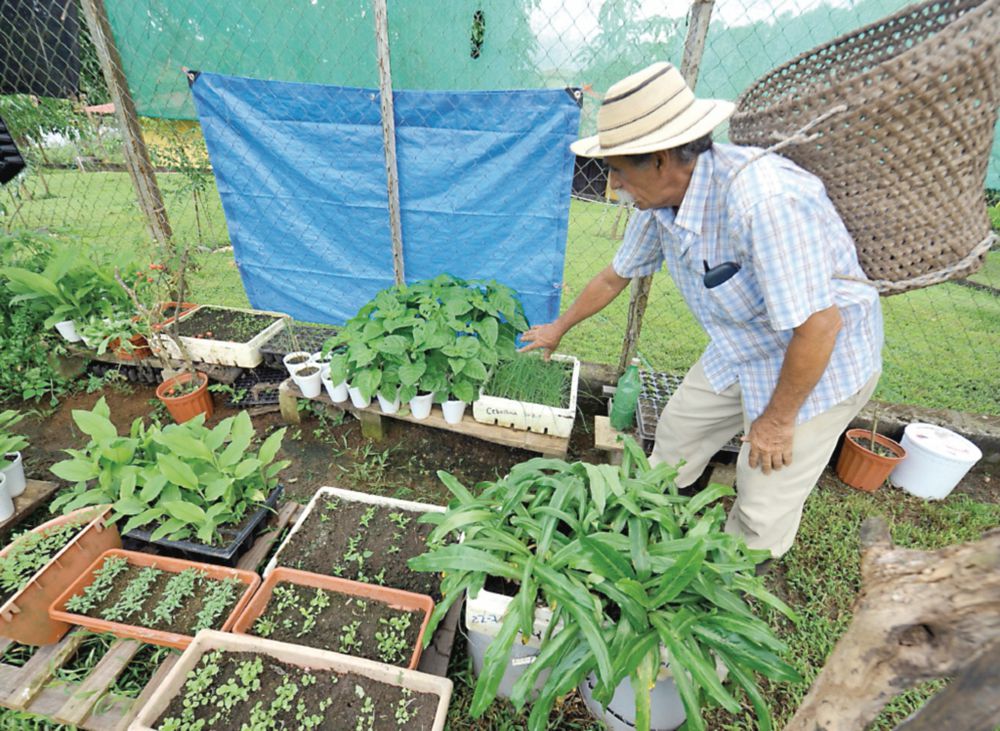 A proposal o create a municipal program of urban gardens, in Panama city  will be discussed at a council meeting on Monday, September 28 and would be charge of the municipality, through the Directorate of Environmental Management, which will be responsible for its implementation and monitoring, in coordination with the community boards.

It is promoted by the representative of the Don Bosco district, Guillermo Willie Bermúdez, of the Panameñista Party and advocates  the use and exploitation of public spaces in the district to install orchards, as well as alliances between owners of land available for the development of crops

There are also urban gardens in homes and on private property, which would be those that can be developed in residences and spaces for common use under the horizontal property regime. There will be orchards in private property, whose owner authorizes the use of the plot for a specified time.

The Food and Agriculture Organization of the United Nations (FAO) maintains that urban agriculture, apart from helping to alleviate hunger in cities, is a key element of strategies to reduce the ecological footprint of cities, recycle urban waste, protect biodiversity, and strengthen resilience to climate change.

The FAO says that this practice is y widespread in countries such as Cuba, Guatemala, Honduras, Bolivia and Mexico.

CUBA started to do this because there was a blockade on everything to their little island, so to keep people from starving to death Castro ordered everyone to plant a garden.

This brings the Urban Farming Guys to mind, they are doing AquaPonics in Chicago...

Congratulation for this initiative. We are very interesting in being part of this project and we can assist if you need landowners to participate. In El Valle de Anton, Panama we own 5 hectares of very fertil land. Currently we have 4 greenhouses producing vegetables and plants. We would love to continue expanding he use of our land. Allow us to be part of your project by sending us any information and requirements. Contact us Prof. Mireya Bernal Greco de Wenthold at this e mail or 95215187 in El Valle de Anton or at cabanaspotosi.com. Also can contact PotosiOrganic.com. We look forward to your responds.