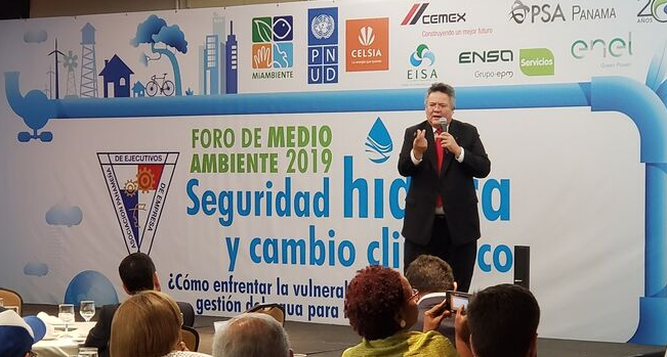 Between December 2018 and May 2019, there was a deficit in the average rainfall recorded in the Panama Canal basin the driest of the 106 years of operation.

The climate change warning came Tuesday, Lune 18 from the vice president of Water and Environment of the Canal, Carlos Vargas, in the environment forum of the Panamanian Association of Business Executives.

Because of the drought, the Canal has made six draft adjustments which reduce the income of the Canal Authority (ACP) as ships carry less cargo.   A seventh adjustment was postponed to the 26th of this month.

The shortage of rain has also raised concerns about the supply of drinking water from Panama’s lakes. and the urgent need to build more reservoirs.