Call to protect bees, key allies in fight against hunger 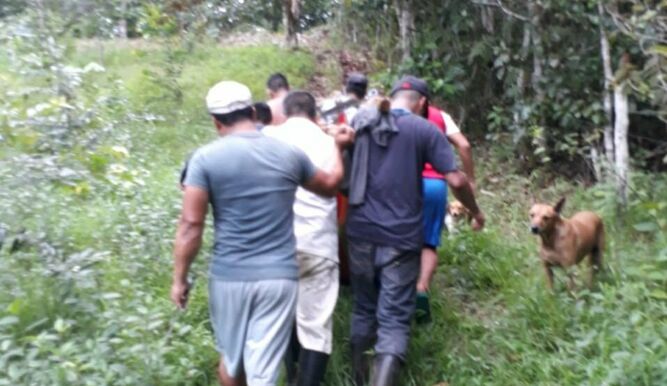 The United Nations Organization for Agriculture and Food (FAO) has called on  governments of all the countries of the world to protect bees, "key allies in the fight against hunger."

The call came on  “World Bee Day,  Monday, May 20 and asked governments to "redouble efforts" in the face of the worrying decline of bee populations across the planet

"It is also a threat to a wide variety of plants," said the entity.

More than 75% of the crops that feed the world depend in some way on the pollination of insects and other animals, so their absence could end coffee, apples, almonds, tomatoes or cocoa, explained the FAO.

According to experts of the agency of the United Nations, the amount of bees and other pollinators "is being reduced in many parts of the world due, in large part, to intensive agricultural practices, monoculture, excessive use of agricultural chemicals and higher temperatures associated with climate change ".

The disappearance of fruits, nuts, and many vegetables is feared because they are replaced by staple crops such as rice, corn and potatoes, which could lead to an unbalanced diet, warned the FAO.

The article refers to rice, corn and potatoes as staple crops, while noting the disappearance of fruits, nuts, and many vegetables, and diets out of balance. Fruits, nuts, and vegetables, are also staple crops, but if they are not considered, and referred to, as such, it's a message to farmers to concentrate on what they are guaranteed to sell. Why is there no cashew industry in Panama? There is only one place where they are processed commercially, but there should not be a wasted cashew anywhere in the country. They are like bananas - only grow in climates like Panama's, but the whole world wants them. Farming practices have to change. The rest of the world is rejecting the plethora of agro chemicals, while they are being dumped in Panama, promoted to the agriculture industry as wonder workers. We cannot simply accept the word of the chemical industry without comparing it to the world marketplace. Tons of beef were just sold to China, and probably provided a lot of profit for producers, but has anyone investigated the world market for organic beef? A country that does not think for itself, farmers out of touch with the world marketplace, and being used by an industry under attack and in decline, are not coincidence. Our bees are in peril for this very reason and Panama is moving towards it's own agricultural implosion, if the devastating effects of agro chemicals are not understood, acknowledged, and incorporated into the direction taken by the country's farmers and ranchers.