By Margot Thomas
The coming week in Panama offers fun and relaxation opportunities aplenty, including a Jazz and Blues  Festival, An international red carpet launch of a Panama musical and a fun day at a country club.

Panama The Musical written produced and directed in Panama and with a cast packed with talented local performers takes its world bow at a red carpet event at the Teatro Ateneo in the City of Knowledge on Thursday, February 22. The plot is centered on a  flappers era (1927)  love affair between a Zonian and her Panamanian beau who win a songwriting contest destined to bring them fame in New York on the new “fad” radio while a local cabaret owner tries to spike their dreams. 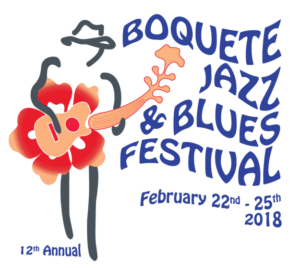 Billed as the biggest  little festival in the world, Boquete Jazz & Blues Festival kicks off with a garden party at a  Finca Lerida - tribute to Rodolfo Chiari - on Thursday February 22 followed by four days of performances  by world-class musicians attracting thousands of visitors to Chiriqui, who also get to taste the world’s best coffee. 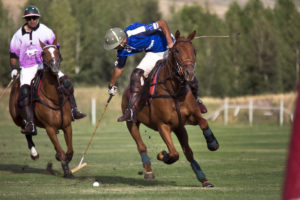 If you don’t know what a chukka is and have never  seen a polo match you can  make up both deficiencies  next weekend at a fun afternoon organized by the American Society of Panama (Amsoc) at the Hacienda Country Club in Cerro Azul for a tasty BBQ  lunch and polo match, plus the use of the club’s facilities including golf and swimming pool.

You can receive Newsroom headlines every morning. Free Registration on the home page.  You can  also follow us on Twitter