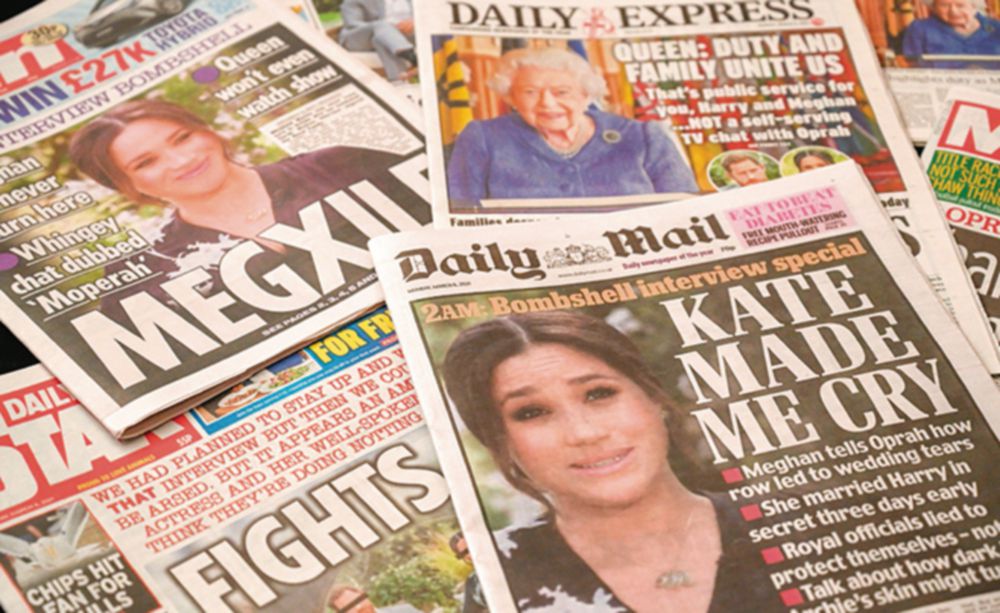 Prince Harry and the Duchess of Sussex, Meghan Markle, have cashed in on their royal celebrity status and created a production company with a multi-year agreement with the Netflix platform to create "action-packed and impactful content" in the form of documentaries, movies or series. as reported by The New York Times.

The newspaper cites a statement from the couple, established with their son  Archie in California which says they intend to place "emphasis on the creation of content that informs, but also gives hope"

"We are incredibly proud that they have chosen Netflix as their creative house and excited to tell stories alongside them that can help build resilience and increase understanding for audiences around the world," said Ted Sarandos. head of content and co-executive of the streaming platform,

Through their still-unnamed production company, the couple will make documentaries, docuseries, movies, series and shows for children exclusively for "several years" for Netflix, which has some 193 million subscribers globally.

Prince Harry, 35, and Meghan Markle, 39, had been in talks in recent months with other content

platforms such as Disney and Apple, or the television network NBC Universal, according to local media.

I guess some Panama readers subscribe to Netflix, but I agree who cares? On the other hand, Trump is not Panama news and if our luck runs out we would get another 4 years of fake news from his mouth

Who cares what these two want to do? This is "Panama News"?