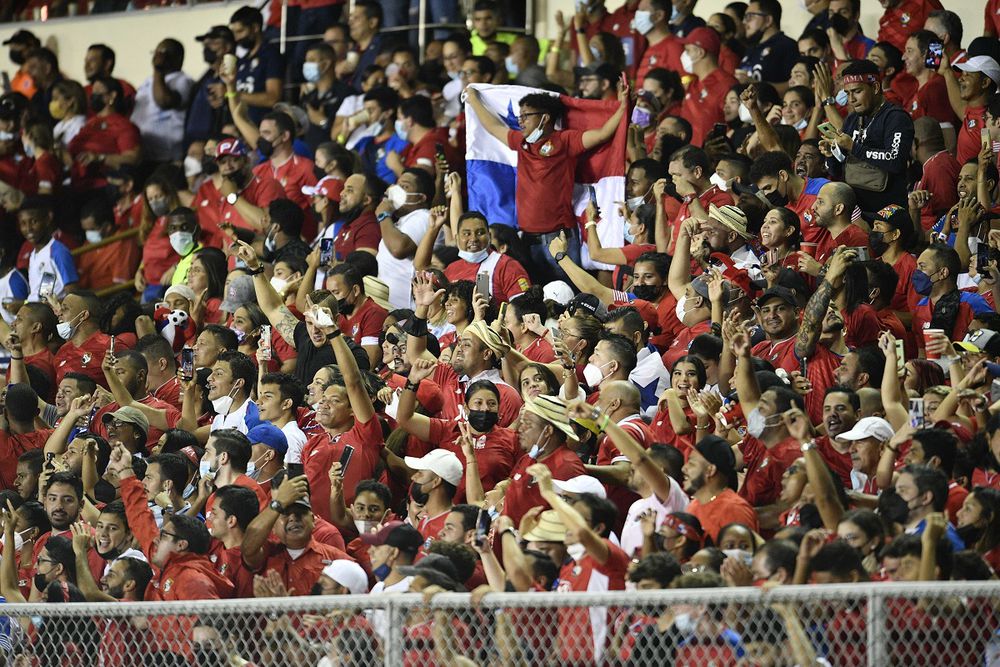 The Panamanian Football Federation (Fepafut) has confirmed that team members Alberto Quintero and Luis Mejía,  tested positive for covid-19 a day before the start of the qualifying round for the Qatar 2022 World Cup.

“The rest of the players, all with negative results, are in perfect condition and continue with the work plan carried out by the coaching staff with a view to tomorrow's game, Thursday against Barbados at the start of the first qualifying round of the Concacaf says a statement from the Federation.

The teamdoctor o Gerinaldo Martínez reported that the two players who shared a room with the two who tested positive are isolated.

Panama and Barbados face off Thursday, March 25, at the Félix Sánchez stadium in the Dominican Republic, at the start of the group stage of the elimination of the Confederation of North, Central America, and the Football (Concacaf).

The Panamanian team, led by Thomas Christiansen, will also play against Dominica on Monday, March 29, at the same stadium.