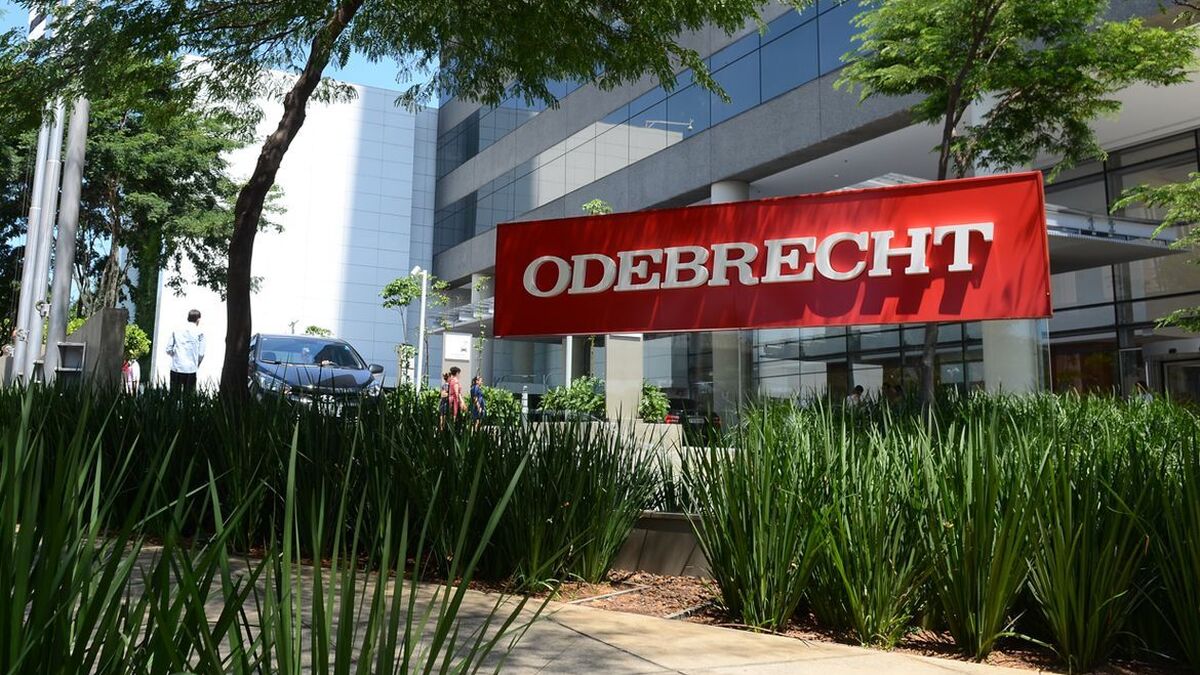 The United States Department of Justice and the Federal Bureau of  Investigation (FBI) announced that a reward of 5 million dollars is being offered for information on the Odebrecht case.

The United States seeks to find those who benefited from and allowed the bribery scandal of the Brazilian construction company.

In a statement from the Treasury Department, that they are seeking information leading to the seizure, immobilization, forfeiture, or repatriation of bribes or assets linked to bribes paid by Odebrecht and Braskem SA.

Individuals who provide information may be eligible for the US Department of the Treasury Kleptocracy Asset Recovery Rewards Program.

They point out that Odebrecht is a global construction conglomerate based in Brazil, which admitted in its plea agreement with the US Justice Department that it paid $788 million in bribes to government officials in 12 countries, including Angola, Argentina, Brazil, and Colombia, the Dominican Republic, Ecuador, Guatemala, Mexico, Mozambique, Panama, Peru and Venezuela between 2001 and 2016.

Ricardo Alberto and Luis Enrique Martinelli Linares, sons of the former President of Panama, Ricardo Martinelli, are detained in the US after pleading guilty to money laundering, of bribes paid by Odebrecht.