US inauguration delegation with business twist 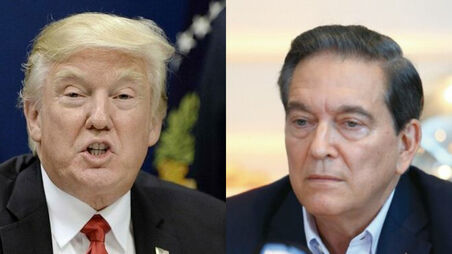 The delegation  selected by US President Donald Trump to attend the  inauguration of, Laurentino Cortizo, on July 1  has a strong business emphasis.

It will be led by Wilbur Ross, Secretary of Commerce and American investors. Before taking office, Ross was a well-known banker dedicated to buying and restructuring bankrupt companies.

The delegation, largely made up of businessmen will also  include Marshall Billingslea, deputy secretary of the Treasury against the Financing of Terrorism of the US Department of Treasury.

In addition, the adviser to President Donald Trump and director of the National Security Council for Western Hemisphere Affairs, Mauricio Claver-Carone, will attend.