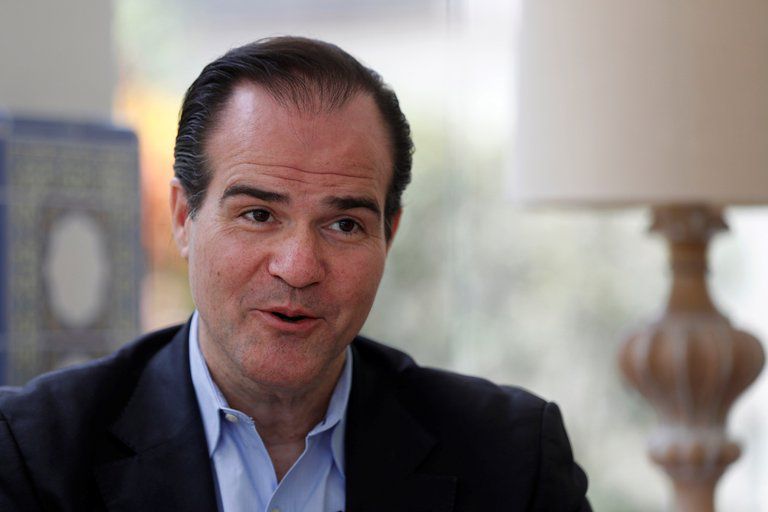 The Board of Governors of the Inter-American Development Bank (IDB) decided on Monday to dismiss its president, Mauricio Claver-Carone, after a vote as a result of the love affair he had with a subordinate.

A source from the bank confirmed to Efe  News Service that the governors of the Assembly - made up of ministers of Economy, Finance or directors of central banks of the 48 member countries of the IDB - decided unanimously that the American of Cuban origin should leave the institution.

The announcement has not been officially confirmed by the bank and, after doing so, a period of 45 days will be opened for countries to present their candidacies.

Since last Friday, the governors - who are the ones who approve the appointment and removal of the president - have been voting if they want Claver-Carone to leave office, for having broken the bank's rules, which prohibit intimate relationships between superiors with people directly dependent on them.

So far, more than 90% of those summoned have voted, the source explained to Efe, a sufficient majority for the executive board to make their dismissal official in the next few hours. An American of Cuban origin, Claver-Carone was chosen to head the IDB in September 2020 at the proposal of then-US President Donald Trump, a decision that generated some controversy as he was the entity's first non-Latin American president. The removal comes after an investigation carried out after an anonymous complaint, a case that was uncovered last week when an investigative agency presented a report to the members of the institution's executive board.

The report was also presented to Claver-Carone himself, who continues to maintain his innocence and assures that there is no evidence to confirm the relationship.

As explained to Efe by a source who had access to the report - also leaked to some media outlets - the conclusions clearly show the president's personal relationship with a worker, who received large salary increases in recent years.