Trucks on the move after Panama-Tico border log jam 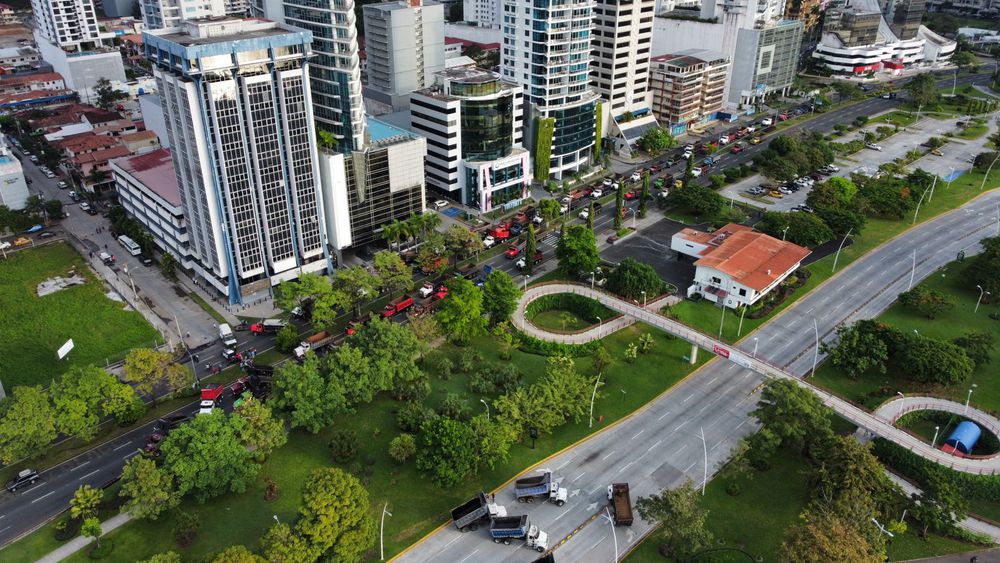 The movement of national and international cargo paralyzed for more than three days on the Panama-Costa Rica border restarted on Saturday morning, after the signing of agreements by truckers from both sides of the border.

The truckers said they were relieved by the and hope that dialogue will continue to be used to avoid confrontations causing serious financial outlays, not only to them but also to the merchants who own the load.

repeated in the coming weeks, because they want to fix everything by closing traffic, without going to dialogues or other instances of their countries, " said Gallardo Blandón, a truck driver from Nicaragua who was stranded for five days in Paso Canoa.

Among the agreements to reopen and normalize the transportation

It was also agreed that the coupling and uncoupling system in this sector of the Panamanian Tico border is eliminated, for what is the National cargo of Costa Rica and also of Panama. "With this, we can say that we are approaching reciprocity on the issue of cargo in these countries, which should be further analyzed by the leaders of these republics, " they assured. It was also determined to keep in force the regional agreements that govern cargo in the regions of Panama and Costa Rica, which are in force and allow reciprocity between the countries.

Once the appropriate bribes were paid to the corrupt officials then the trucks were allowed to roll. Nothing happens here without the politicos getting their cut.

If I read this correct this is that crazy cabotage system being applied to trucking. Suppose all planes leaving Panama were not allowed to pick up return passengers. Similarly planes arriving from other destinations could not pick up passengers from here on their return leg. What a terrible waste of resources and subsequent environmental damage, not to mention pushing up the cost to customers as a result.