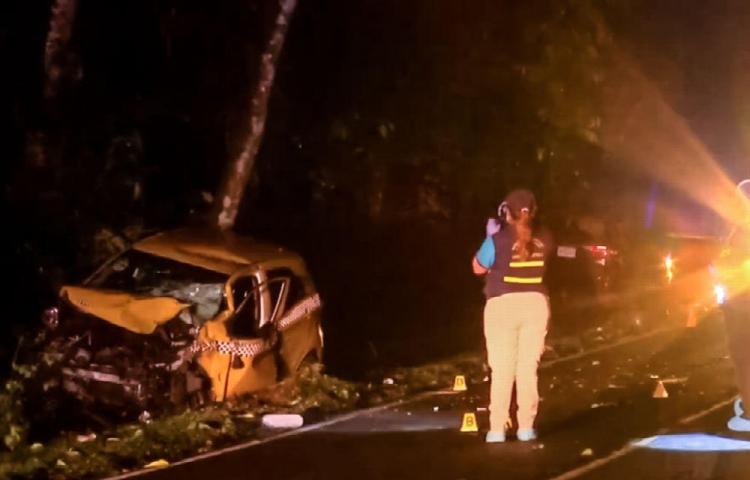 The Transportation Authority (ATTT) has extended the measure that allows taxis to operate on alternate days until July 31, a partial victory for the drivers who brought chaos to city streets and highways last  Friday as they demanded an extension to December or the end of the pandemic

Vehicles whose license plates end in an odd number may circulate on Mondays and Wednesdays, while those finishing in even numbers may do so on Tuesdays and Thursdays. Friday, Saturday, and Sunday everyone will be able to circulate.

The ATTT announcement had been previously recommended by the Ombudsman's Office,

According to the Ombudsman, Eduardo Leblanc González, the proposal must be implemented

when there is a greater economic reactivation in the country, which is still affected by the

" At this time, we all have to do our part," said Leblanc who urged  the drivers to maintain dialogue to ensure a climate of peace between the parties for the benefit of users.