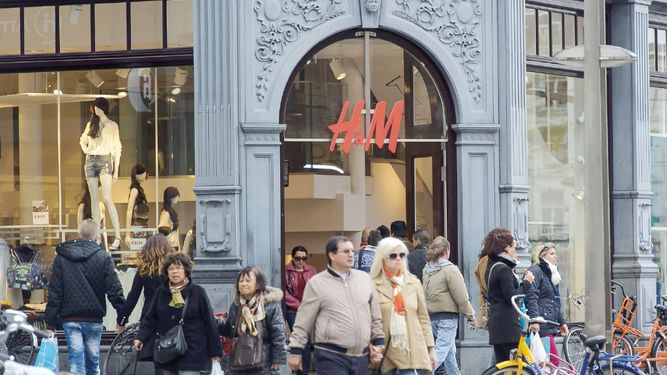 The Swedish chain of clothing stores H&M announced that this year it will land in Central America with the opening of its first store in Panama.

"Central America has great potential and we expect the opening of our first store in Panama towards the end of 2020," said Karl-Johan Persson, executive president or CEO of H&M Hennes & Mauritz, quoted in a statement released by the company, which competes worldwide with the Spanish Inditex , owner of the stores Zara .

The multinational said it has reached a franchise agreement with Hola Moda, SA, a company founded by the Phoenix Group and Dorben Group, which operates international fashion brands in 15 countries in the region.

Although the statement does not mention the location, it has been known that it could be in the old Sanborns store in Multiplaza.