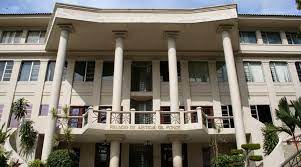 Panama’s Supreme  Court has extended the suspension of judicial terms until June 21 in the first, second and third judicial circuits, following the increase in cases of Covid-19.

The measure was announced on Monday, June 8  following an extraordinary plenary of the court. The suspension includes the districts of Panama, San Miguelito, Arraiján, La Chorrera, Chame and San Carlos, the regions in which the Ministry of Health revealed an increase in the numbers of new infections and announced the expansion of restrictions on personal mobility in the provinces of Panama and West Panama.