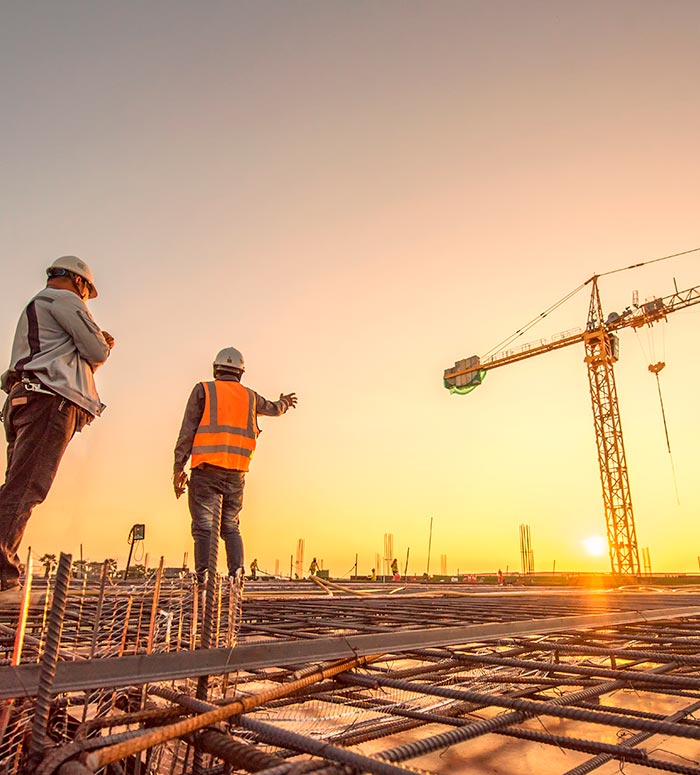 In the midst of a  reopening that is moving at a snail’s pace, the construction sector is pressing the Government to pay off the debts that it has with contractors that carried out large-scale state works before the pandemic and who hope to complete them in the new reality.

José Ramón Icaza of the Panama Chamber of Commerce board of directors asked the Government to update the accounts of the state contractors, to enable construction companies to reactivate more workers with suspended contracts.

" We are aware of multiple companies that have not been able to reactivate their large projects due to the backlog of accounts, " said Icaza in an interview with TVN-2.com .

Gabriel Diez, president of the National Council of Housing Promoters, joined Icaza's call and asked the Government to make payments so that companies that were developing state

projects can finish the stalled works. The sector has been reopening some of its state works since July but so far, just under 60% of the projects have been able to resume the new normal and the reactivation of only 25% of the workforce has been achieved said, Icaza.

802 maybe you need to do some research on who holds goverment TBills and bonds . You are making yourself look stupid .a little hint China holds a great amount of US debt .Russia just sold theirs because they are smart enough to see were this is headed .japan holds and they are up to their necks in there own debt . Come on man turn of nexflex and study .

This has nothing to do with the pandemic. The government of Panama has always been late paying their accounts. Nothing new here.

THE U.S. isn't borrowing money from poorer countries at all, as a matter of fact the president of Panama was in New York inking a billion dollar loan from u.s. banks his first month in office.

Every countries economy is crashing because of world central bsnks and unlimited money printing, panama is no exception and the virus just soed up the crash but is not the cause of it. The greatest country in the world (they say, the USA) is borrowing from poorer countries right now because they can't live within their means. So expect defaults from countries, companies and citizens