Second nominee for Canal board  opts out 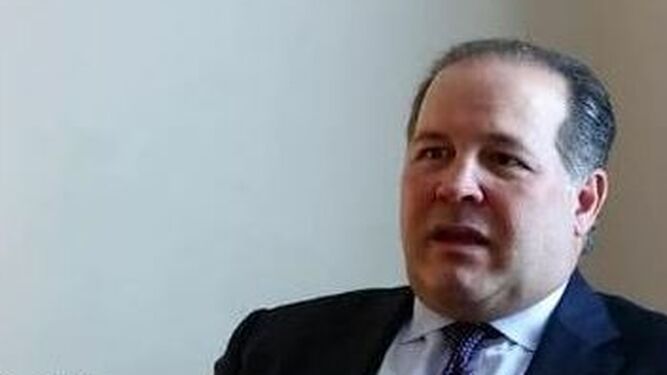 Panama’s ambassador to of Panama in the United States, Emanuel González-Revilla,  became the second of the nominees to the board of the Panama Canal Authority (ACP) to decline the appointment made by President Juan Carlos Varela with a "thanks but no thanks" letter after a storm of criticism.

Like the Vice President and Chancellor  Isabel De Saint Malo de Alvarado earlier in the week, The decision to renounce the appointment was presented through a letter on Tuesday, saying that it was an honor to receive the distinction but  In order to preserve the search for consensus in our country, …  I withdraw my name from the designation, I wish to assign this space so that you can designate a person that generates greater consensus in the National Assembly. "

González-Revilla was named Ambassador of Panama in the United States. in August 2015