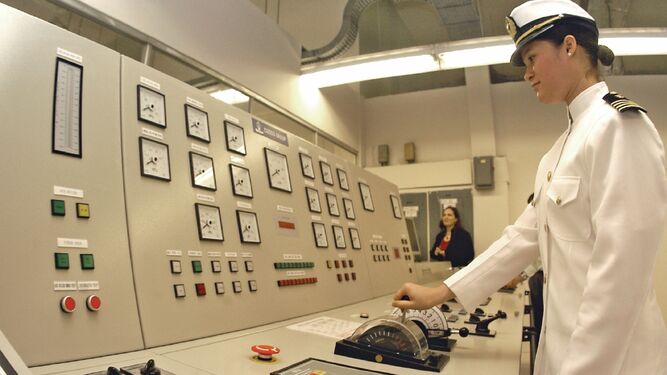 President-elect, Laurentino Cortizo made a commitment during his election campaign that the country would acquire a school ship to complete the training of cadets graduating from Maritime Universities.

The measure would be a solution to the problem facing the cadets, who have nowhere to do their practice after completing their academic studies says La Prensa.

The coordinator of the PRD maritime commission  Demóstenes Sánchez said that there are at least three alternatives to acquire the school ship.

During the election, it had been proposed to forge agreements with shipping companies for the cadet practices. Later, the acquisition of a school ship was explored, and the move preferred by Cortizo and included in his  125 priority list, which means that it would be managed from the first day of the new government.

To acquire the ship, several alternatives are mooted including receiving a donation from a shipping company, buying the vessel boat or looking for a ship sezed by t the maritime court seizes, which is in good condition, to adapt it to the needs of the students.

It is expected to be a cargo ship similar to that of the University of Massachusetts, and not like combat ships, used by sf some countries in South America, said  Sánchez.

According to the studies carried out, a fund of $150,000 a month will be required to cover fuel and maintenance expenses.

In addition to cadets, students of naval architecture and maritime administration could enter so that they can do their internship on the ship which will have accommodation facilities for about 60 cadets.

Students, must pay the cost of tuition at the university they come from  during their  stay on  the ship

Another of the promises for the maritime sector is to create a program of "scholarships for training teachers, in the best universities and training centers in the world."

It also aims to create a program of "maritime training in English for teachers and students" at all levels.

Sanchez said a $ 200 million budget has been calculated for training. From this total, an amount for master's and doctorate will be allocated to teachers of different specialties, among them maritime ones. A percentage would be used for technical English training for sailors.