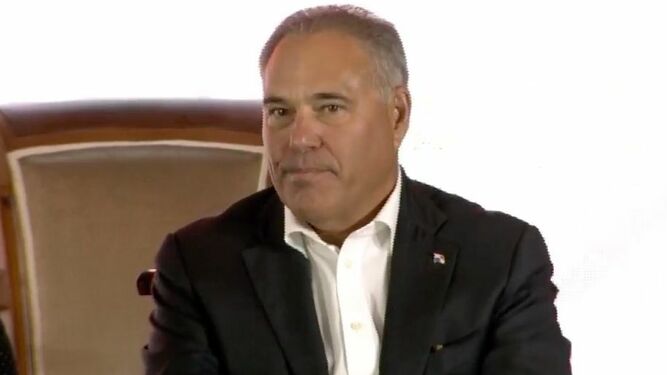 Within hours of the announcement by Samuel Lewis Navarro, on Tuesday, June 25  that he would not take up the role of Minister of the Canal proffered by president-elect Laurentino Nito Cortizo, a replacement was named.

The resignation, coming just five days before he would have taken office was a surprise because the minister-elect had already held a transfer meeting with the current incumbent Roberto  Roy and his staff.

Lewis  Navarro was vice-president during the Martin Torrijos administration and served in the cabinet alongside Cortizo whom he says he will continue to support. He said that he declined the post for personal reasons

The new Minister who will chair the Canal board will be the   lawyer Aristides Royo, former president during the military dictatorship,

Royo, 78, is a partner in the Morgan & Morgan law firm and a member of the Panamanian Language Academy.

He was a member of the negotiating team of the Torrijos Carter treaties, signed in 1977, and in 1978 he was appointed a president. He held office until 1982, when he resigned under pressure from military dictator  Manuel; Npriega he resigned, blaming a sore throat for his decision.