Planning for Metro 2A to Paitilla 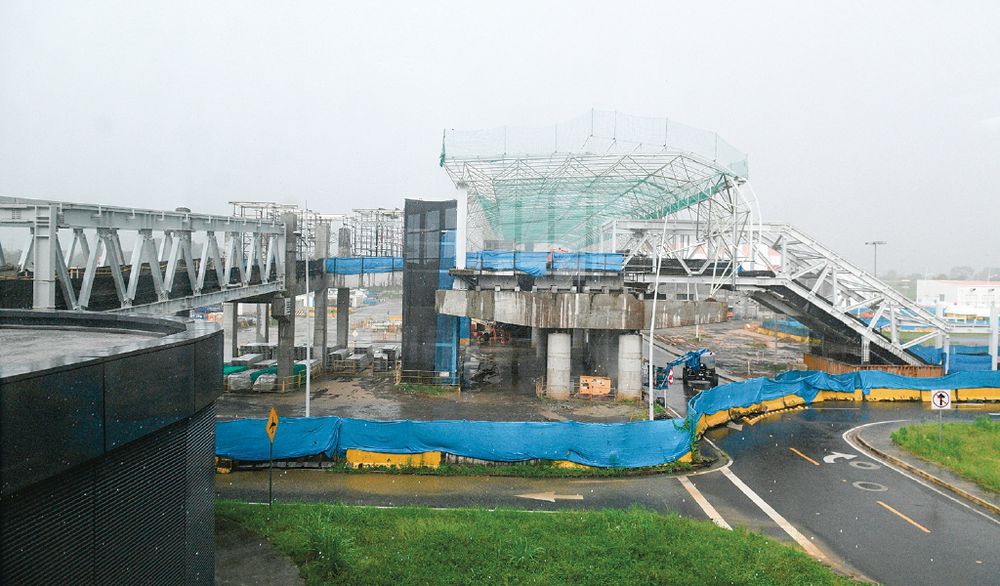 As Panama Metro struggles with objections to a $2,5 billion bid for the construction of Line 3  to Panama Oeste it continues to work in parallel on the subway expansion program designed for the next decades. Leading off with the extension of line 2 from San Miguelito to Punta Paitilla

The tender for line 3 is currently suspended after the General Directorate of Public Procurement accepted the claims of the three groups that were surpassed by the Korean consortium HPH, which submitted the most economical offer.

Line 3, is  a project of 25 kilometers and that would take 54 months to complete, the next Metro project would be line 2A, the work would have an extension of 9.8 kilometers and its concept would be similar to that used in Line 1 which has elevated and underground stations.

One of the preliminary studies of the project has already been awarded.

Line 2A would run parallel to Ricardo J. Alfaro Avenue, continue along Manuel Espinosa Batista Avenue, cross Federico Boyd Avenue and Aquilino de la Guardia Avenue, to finish in the Paitilla area. With this layout, the Panama Metro seeks to connect the eastern sector of the capital city, specifically the Tocumen International Airport with the banking and business area of ​​the capital city.