Panama shopping centers on the rebound 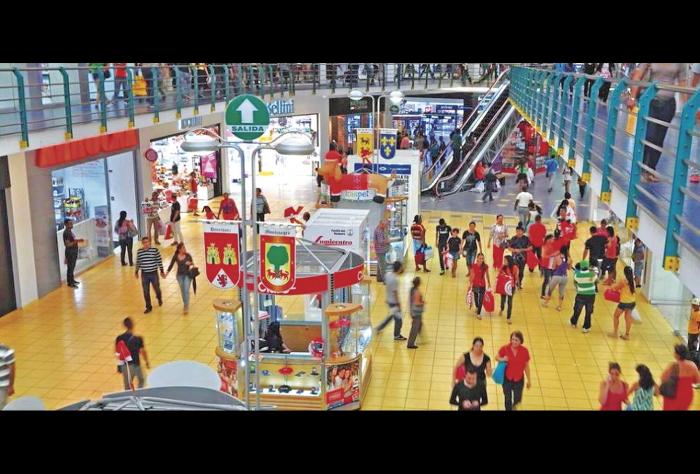 Panama shopping centers are experiencing traffic, between 80% and 90% compared to what they had in 2019 when, they had sales of approximately $400 million and are now at $300 -$320 million which "is very positive" says Nadkyi Duque president of the Panamanian Association of Shopping Centers (Apacecom), but he warned of the possible increase in prices due to the global crisis that in the supply chain as a result of the covid-19 pandemic.

On Monday, November 21, the Minister of Commerce and Industry of Panama, Ramón Martínez, affirmed that the vaccination plan has been a fundamental piece for the economic recovery of the country.

Martínez pointed out that during the first semester of 2021 an economic growth of more than 10% was observed and a growth of 12% is projected at the end of this year (2021).

In addition, he added, that through the Association of Shopping Centers an increase of over 25% was observed in sales; and from the point of view of the banks, there has also been an increase in bank loans of the order of 20%.