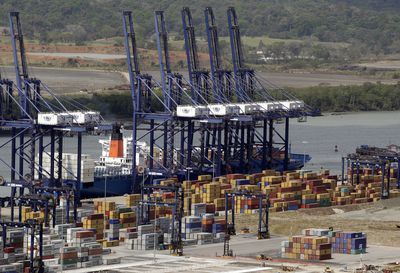 The  Panama Ports Company (PPC) since May 21 sent the Ministry of Economy and Finance (MEF) two pot-sweetener checks with an extraordinary contribution of $150 million.

PPC delivered the checks with future transaction payments that were supposed to be unsecured did it a month before its contract was renewed for the next 25 years and while the AMP told the country that its board of directors was in permanent session, analyzing the request for an automatic extension for the port company to continue operating Balboa and Cristóbal.

The delivery of the checks was reported in Official Gazette 29316-B of June 25, 2021, in which the AMP resolution that supports the automatic renewal of the contract was published.

The $83 million corresponding to the 10% shareholding comes from profits that were accumulated over time and that had not been distributed. The compensation was made just before the contract expired, in 2022.