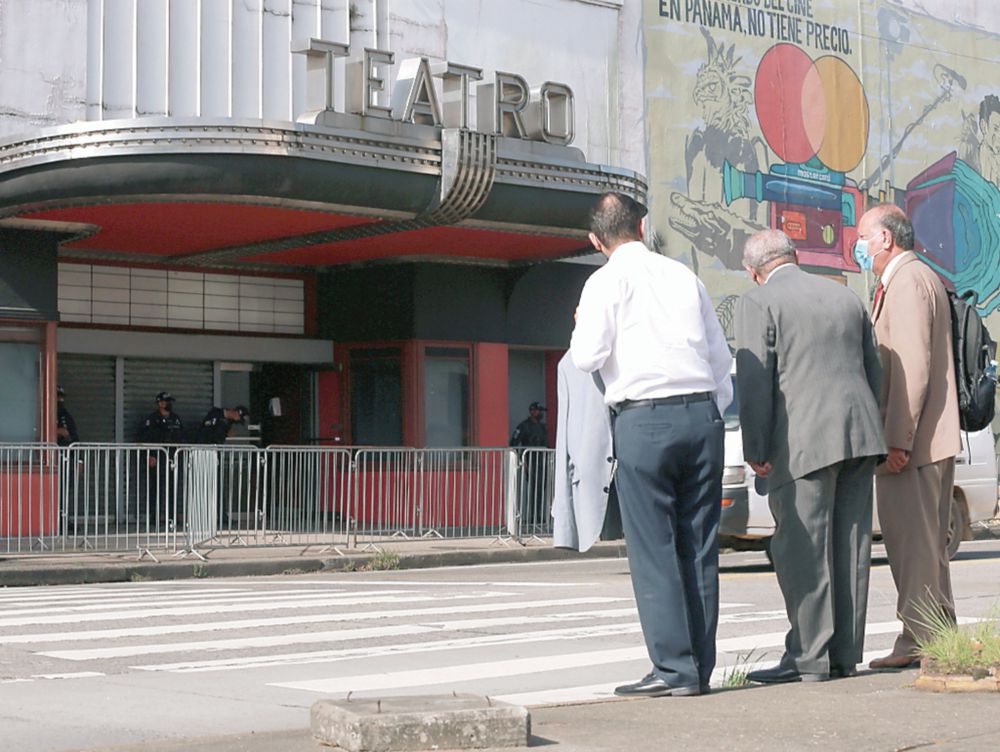 The preliminary hearing of the Panama Papers case entered its final stretch, on Friday, November 26 when after the specialized prosecutor against Organized Crime, Isis Soto, requested the summons to the trial of 32 people for alleged money laundering.

The case is being held at the Balboa Theater because of the number of people involved.

Prosecutor Soto said that the investigation which began as a result of the publications of the International Consortium of Investigative Journalists (ICIJ), in 2016, has two aspects: one aimed at clarifying the purchase by citizens of real estate in Panama with illicit money and another related to the Mossack Fonseca firm, which would have facilitated the creation of legal structures (corporations), in order to allegedly move funds to pay bribes.

The prosecutor alleged that there is evidence of irregularities committed by members of the law firm, who used third parties to create the companies.

The affirmations of the prosecutor were objected to by several of the defense attorneys.

Samuel Quintero, a lawyer for María Luján González's alleged that his client, who was part of Mossack Fonseca, has been charged just for sending an email.

Quintero said that the Public Ministry charged Luján without detailing the specific conduct of which she is accused.

Ángel Álvarez, a lawyer for Zacgary Ludgren, alleged that his client has been charged with no evidence linking him to alleged money laundering.

Ludgren, who is also under investigation in Argentina, is linked to the Panama Papers scandal through the acquisition of a series of real estate, with supposedly illicit money.

During the hearing, the third liquidation judge Baloisa Marquínez accepted a request for a criminal statute of limitations in favor of nine people, while others in favor of seven investigated were denied.