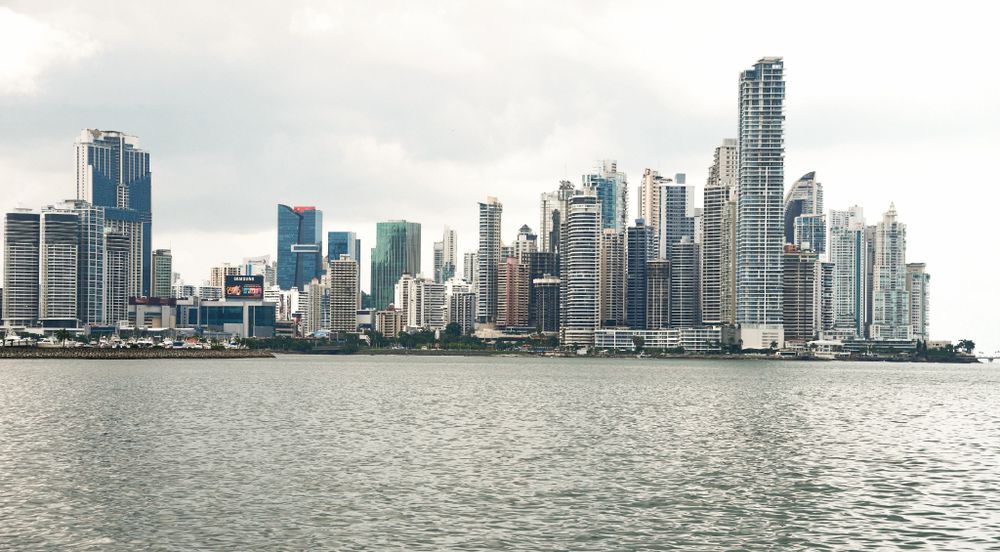 Panama has taken the first steps to improve its cooperation in the fight against money laundering, but must make more efforts to get off the "gray" list of the International Financial Action Task Force (FATF).

"Since June 2019, when Panama assumed the political commitment to work with the FATF ... it has taken the first steps towards improving" cooperation in this area, said the Paris based financial institution on Friday, October 18. However, it must "continue working on the implementation of its action plan to address its strategic deficiencies," according to a FATF document.

This international institution that fights against money laundering included Panama on its list in 2014.

Two years later, the country was removed from the list, after committing to make several changes to its legislation.

The group reinstated it to the gray list in June 2019 after assessing whether those commitments had been fulfilled and if they were effective in the fight against money laundering.

The FATF was created in 1989 to combat money laundering and terrorist financing. It brings together