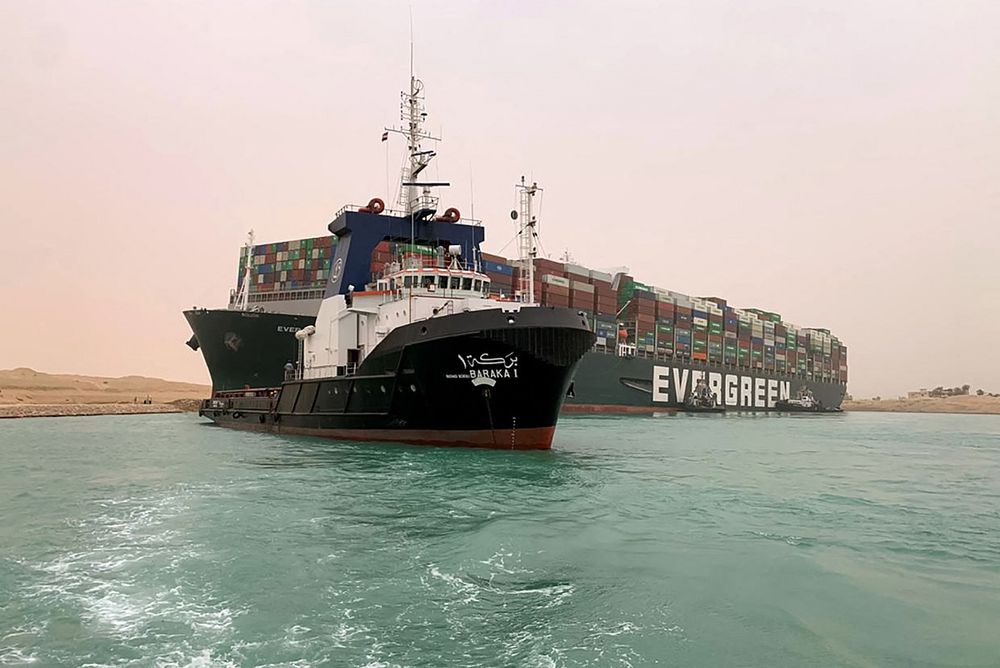 Panama will appoint an accident investigator to obtain more information about what happened to the Panamanian-flagged ship Evergreen that ran aground in the Suez Canal on Wednesday, March 24, blocking the transit of dozens of ships.

Rafael Cigarruista director of the  Panama Maritime Authority  said :"What we know at the moment is that with pilots on board the ship suffered some situations with its machinery and maneuverability product of uncertain reasons and was affected by strong winds ...".

He confirmed that there is no pollution or injuries, and only some structural damage to the ship, and what must happen is that tugboats move it and the transit of ships is resumed by that waterway that connects the Mediterranean Sea with the Red Sea.

According to an AFP report  the  400 -meter long container ship, of more than 219,000 tonnes and built in 2018, was heading to Rotterdam (Netherlands) from Asia.