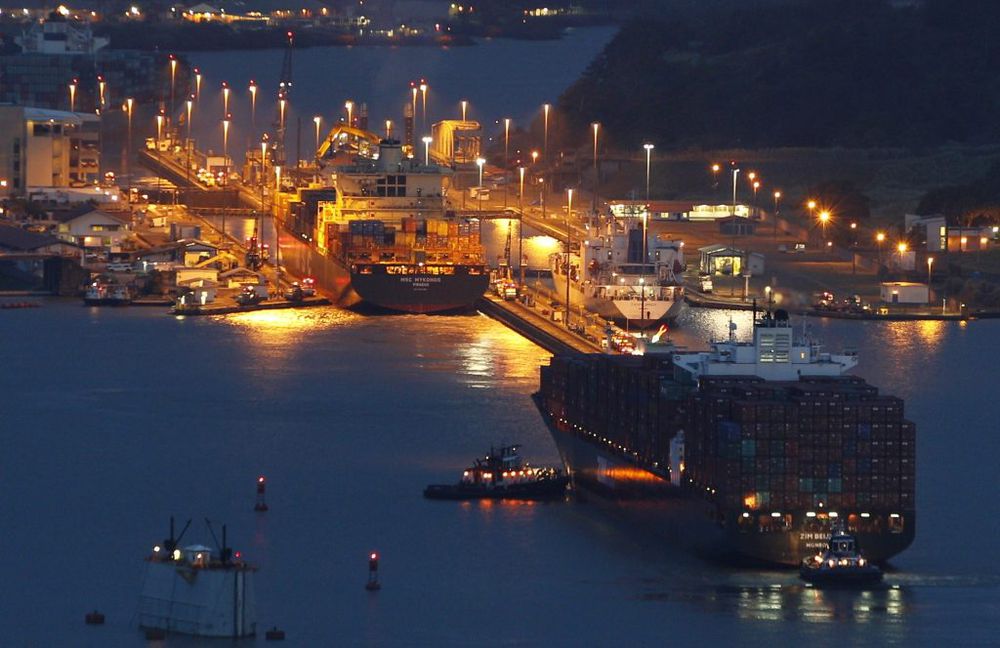 Business
934Views 2Comments Posted 29/03/2021
Share
The Panama Canal will not benefit from the week-long blockage by Panama-flagged ship Ever Given says the Canal administrator Ricaurte Vásquez.

The Suez Canal Authority announced the "resumption of traffic" of the seaway, on  Monday which was obstructed after the container ship was stranded.

In a virtual press conference, Vásquez said that the impact on the volume of business of the Panama Canal "is going to be very marginal", because both routes serve different markets.

While Suez mainly serves merchandise originating in Asia and destined for Europe, the main route of the Panamanian highway is the one that connects Asia with the east coast of the United States.

Regarding the performance of the Panama Canal in its first fiscal semester, Vásquez said that it has been "excellent", with volumes that have remained at levels prior to the pandemic.

The effect of the pandemic was felt between March and June 2020, something that is not expected for this year because "the volume of trade that we are observing has grown dramatically compared to a situation of closed manufacturing and consumer markets."

With the progressive application of the vaccine, consumption should increase and therefore the need to move goods, which means that the Canal has positive prospects for all segments, with the exception of passenger ships, an industry that would take longer to completely recuperate.