Panama Canal expansion boosts payment to State to over $2 billion 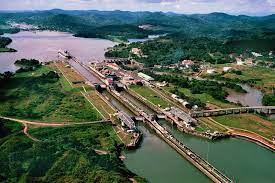 The expansion of the Panama Canal has had a positive impact on world trade and the  Panama economy with increased contributions to the State.

Since the operation of the third set of locks, on June 26, 2016, the budget of the Panama Canal Authority (ACP) has almost doubled compared to the income received a year before. This is exactly what was intended to be achieved with the expansion of the Canal, a project budgeted at a cost of $5,25 billion to increase the traffic and tonnage of merchandise to get more out of the waterway.