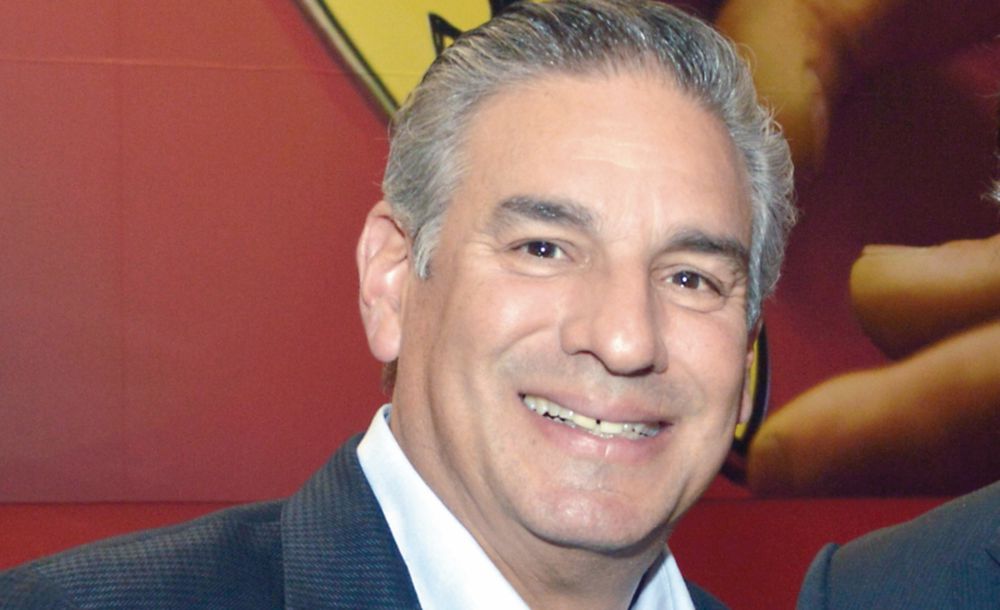 The charges are related to alleged checks that Odebrecht sent to the banker's personal account to finance part of the Panamenista Party's political campaign in  2009 and, at least, until 2012.

This would not be the first time that Niño has been mentioned in the Odebrecht bribery case. As early as 2017, the Prosecutor's Office had asked the Swiss authorities for legal assistance related to money transfers through the reinsurance company Active Capital, which is linked to the businessman.

The Sherkson company, which would have been used by Odebrecht to transfer millions of dollars as a  result of the bribes, received a payment from the Active Capital Holdings company, chaired by Niño.

The information was revealed when the Swiss Public Ministry sent a rogatory letter to Panama in which it asked the then-Attorney General of the Nation, Kenya Porcell, information to complete the investigations that it was carrying out against the Brazilian construction company.

This is the third person close to the inner circle of former President Juan Carlos Varela (2014-2019) and his brother, former deputy José Luis Varela, who is on the radar of the Public Ministry for the Odebrecht ays La Prensa.

On February 20, the former Panamanian deputy and lawyer Jorge Alberto Rosas was arrested and is in the Renacer prison.

Former ambassador and lobbyist Jaime Lasso went to the prosecutor's office three times, and on Friday, March 13 he was placed under country arrest , and must also be notified on the 10th of each month in the Public Ministry.

According to the investigations of the Prosecutor's Office, the Panameñista Party would have received at least $10 million from Odebrecht, through different companies managed by
odebrecht money-laundering
Share
Previous Post
First mineworker virus death
Next Post
112 infected cruise ship passengers in  humanitarian airlift