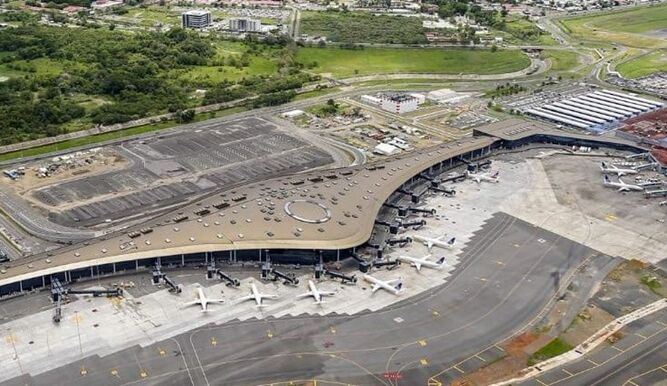 The International Air Transport Association (IATA) estimates that until the month of May, the air sector in Panama will stop lose about $7billion as a result of the closure of the air space that the Government decreed to slow the advance of COVID-19.

Peter Cerdá, IATA's regional vice president for the Americas, commented that the losses will be greater if the bans on commercial flights adopted by the various governments in the region extend beyond June.

In a virtual conference held on Monday, April 6, Cerda indicated that COVID-19 could subtract about $4.6 billion from the contribution made by the airline and tourism sector to Panama's gross domestic product (GDP), which annually reaches $8.5 billion.

At the regional level, IATA estimates a loss of $15 billion with a 41% reduction in demand from the airline sector, while the global outlook indicates a reduction of $252 billion in lost revenue

Cerdá said that in Panama about 12,000  direct jobs and another 126,000  indirect jobs could be affected by the paralysis of the airline industry.

The government ordered the closure of the airspace for 30 days until April 21, but there is no certainty that by that date the local and regional health situation will allow the restrictions on flights to be lifted.

To ease the burden on airline companies, IATA is asking governments to establish support plans such as exemption from paying airport taxes, as well as a line of credit with the banking sector.

"Our estimate is that a high percentage of companies only have the liquidity to withstand the shutdown of their operations for a period of three months, so we do not rule out bankruptcies after the current crisis is over," said the executive of the IATA.