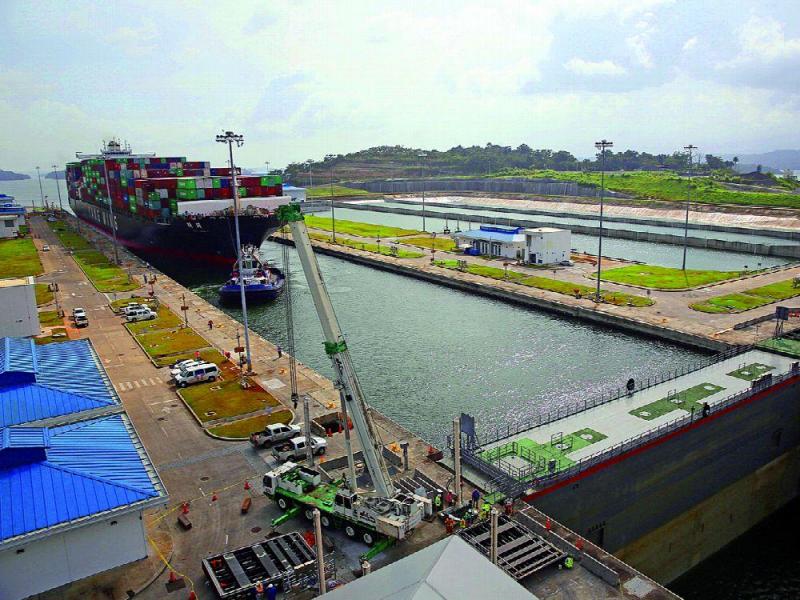 PANAMA was among the main economies of the American continent in 2017  with a growth of 6.3 percent. and it will grow 6.8 percent in 2018 says local economist Alberto Quintero

Among the factors that have allowed the rebound of our economy for 2017 “we can list the recovery of world trade, the economic growth of the United States of America, and the slight rebound of the economies of Latin America, which have boosted the use of the route of the Panama Canal” he told La Estrella.

Panama's growth rate is based mainly on the external market structure, with activities linked to its geographical position, such as storage activities, maritime ports, communications, transportation and transhipment of goods, air passenger transit, logistics activities, all will maintain the momentum of our economy in 2018. As a result, it is estimated that Panama's economy will grow by 6.8%, said Quintero.