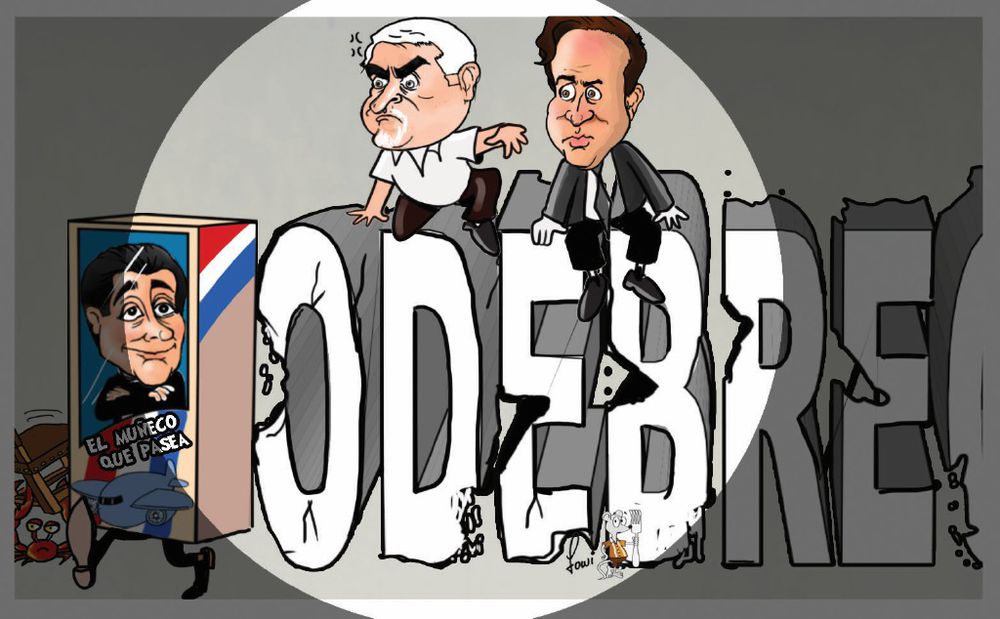 Panama has awarded contracts to Odebrecht for years, valued at billions of dollars. And during that time, all controls either failed or officials deliberately caused them to fail. This is how this company - and surely many more, local and international - extract billions more to pay bribes or increase their profits, a custom of our politicians and businessmen who, contrary to what one would think, do not lecture because our justice is null and, therefore, corruption is as rampant as ever. Panama is a rich country, but the voracity of these people is unlimited, it is infinite, and sooner or later we will see the consequences of our indifference to so much theft and impunity. What will be the biggest corruption scandal in our history? Who will pay for the damage dirty money does to our justice system? Where will the country end up once its wealth has been eaten up by every political party that rises to power? Odebrecht only shows us a fraction of that great corruption that flourishes and spreads within Panamanian society, but it is enough to make us realize that, with firm and determined steps, we are heading into an abyss – LA PRENSA, Jun. 4

No need to worry about corruption instead quick look over there...... they are not fully respecting a black non-binary pansexual trannie front hole birthing person. Don't stand for that get out and protest for more perversions while the political class fleeces Panama. It is super easy to distract when you have an uneducated society that operates on feelings and emotion and does whatever the the left wing media and professors tell them.