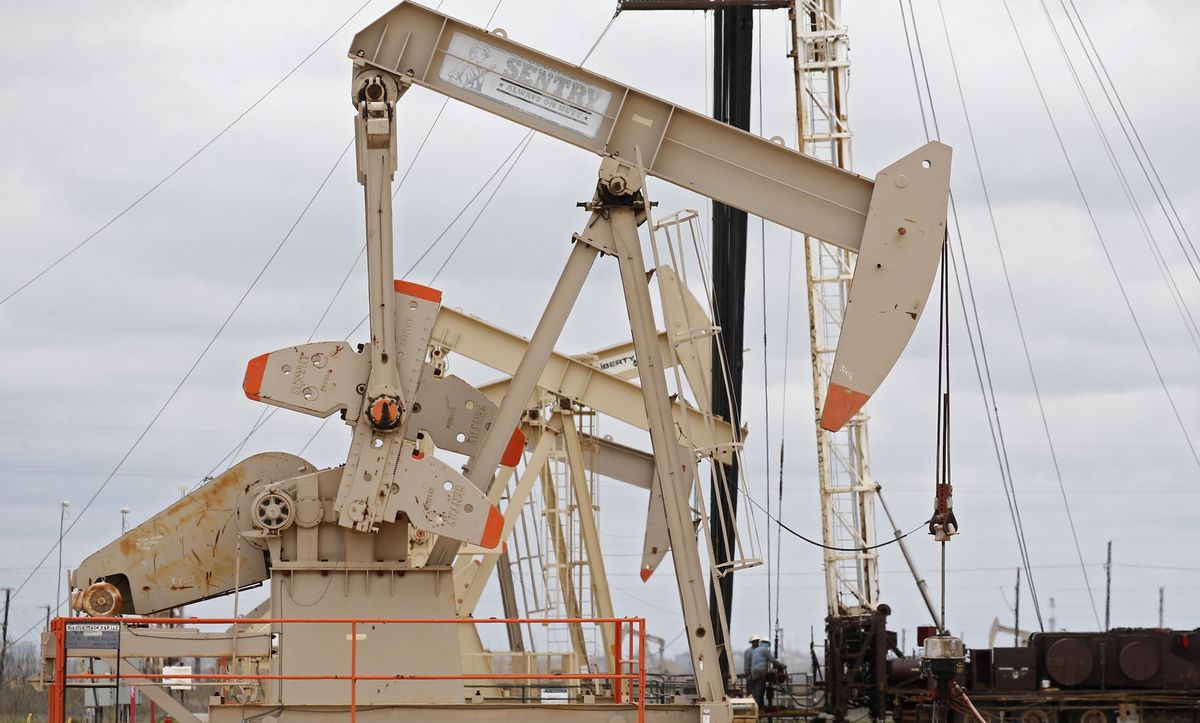 The OPEC reference barrel fell 4.3% on Thursday and traded at $81.52 dollars, a value not seen since last January, before the Russian invasion of Ukraine, the Vienna-based group reported on Friday.

With the new fall, the price of crude oil from the Organization of Petroleum Exporting Countries (OPEC) certifies the downward trend of recent weeks, in which it has recorded, since November 7, a cumulative decrease of more than 16%.

Other international crudes have also suffered losses due to the consequences on demand of the confinements in China and the possibility that the United States and its allies reach an agreement to set a maximum price for oil from Russia, which has maintained a strategic alliance for years. with OPEC.

Russian President Vladimir Putin warned on Thursday of "serious consequences" if Western powers introduce restrictions on the price of oil from Russia.