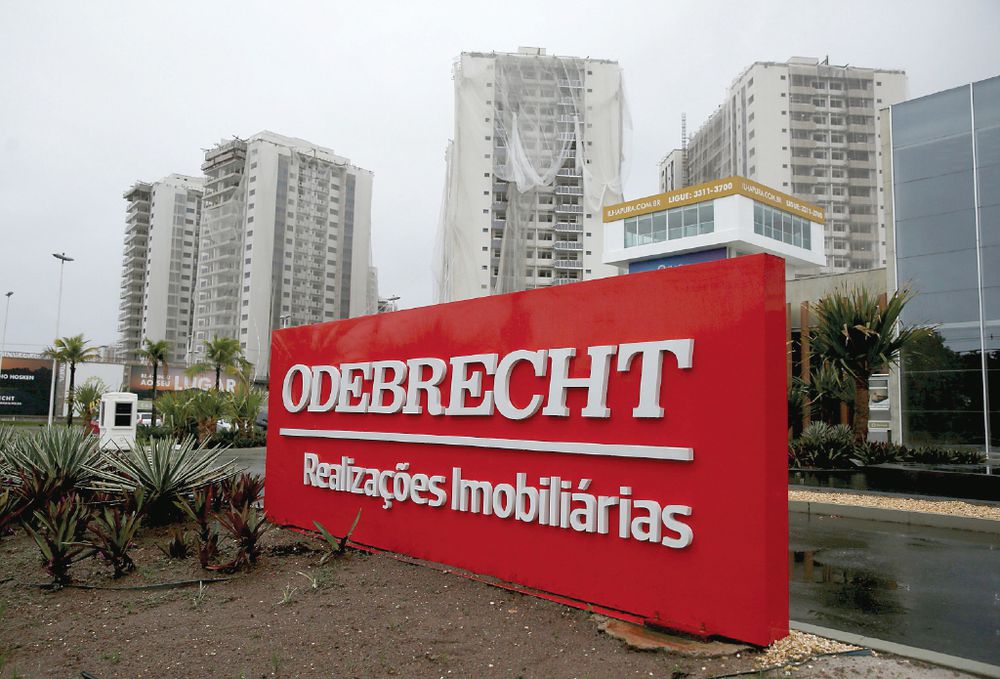 The Brazilian construction company Odebrecht willl have to pay fines of $50 million for a corruption plot surrounding a highway construction in Columbia authorities announced Monday.

Odebrecht, which recently changed its name to Novonor, was sanctioned "for running a restrictive system of free competition" in the award of the Ruta del Sol section II, a 523-kilometer highway that connects the center with the north of the country, and must pay a fine of 175 billion pesos, explained the Superintendency of Industry and Commerce (SIC).

According to the authority, the Brazilian construction company and its local partners Corficolombiana and Episol "diverted resources from the execution of the Contract (...)" to pay a bribe of 6.5 million dollars to Gabriel García, a Colombian government official who favored them in the project tender.

The events are part of the "corruption scheme deployed by Odebrecht worldwide, which lasted for more than a decade and which resulted in the payment of hundreds of millions of dollars in bribes in different countries," including Panama.

The investigation was based on the plea agreement that the construction company reached with the United States Department of Justice in 2016 and on the confession of García, who is in house arrest serving a five-year sentence.

Odebrecht executives Luiz Bueno, Luiz Mameri and Yesid Arocha will also have to pay fines totaling about $900,000 for “having collaborated” in the corruption scheme, says the decision, which can be appealed to the Superintendency.

The Brazilian company, founded in 1944 in the northeastern state of Bahia, has already been sentenced to pay fines for corruption in several countries, including one of 2.6 billion dollars to the governments of Brazil, the United States and Switzerland.

So the bosses do not go to jail just pay a fine. And some guy takes 6.5 million and gets to sit around his house for 5 yrs. How much did the judge get for this slap on the wrist